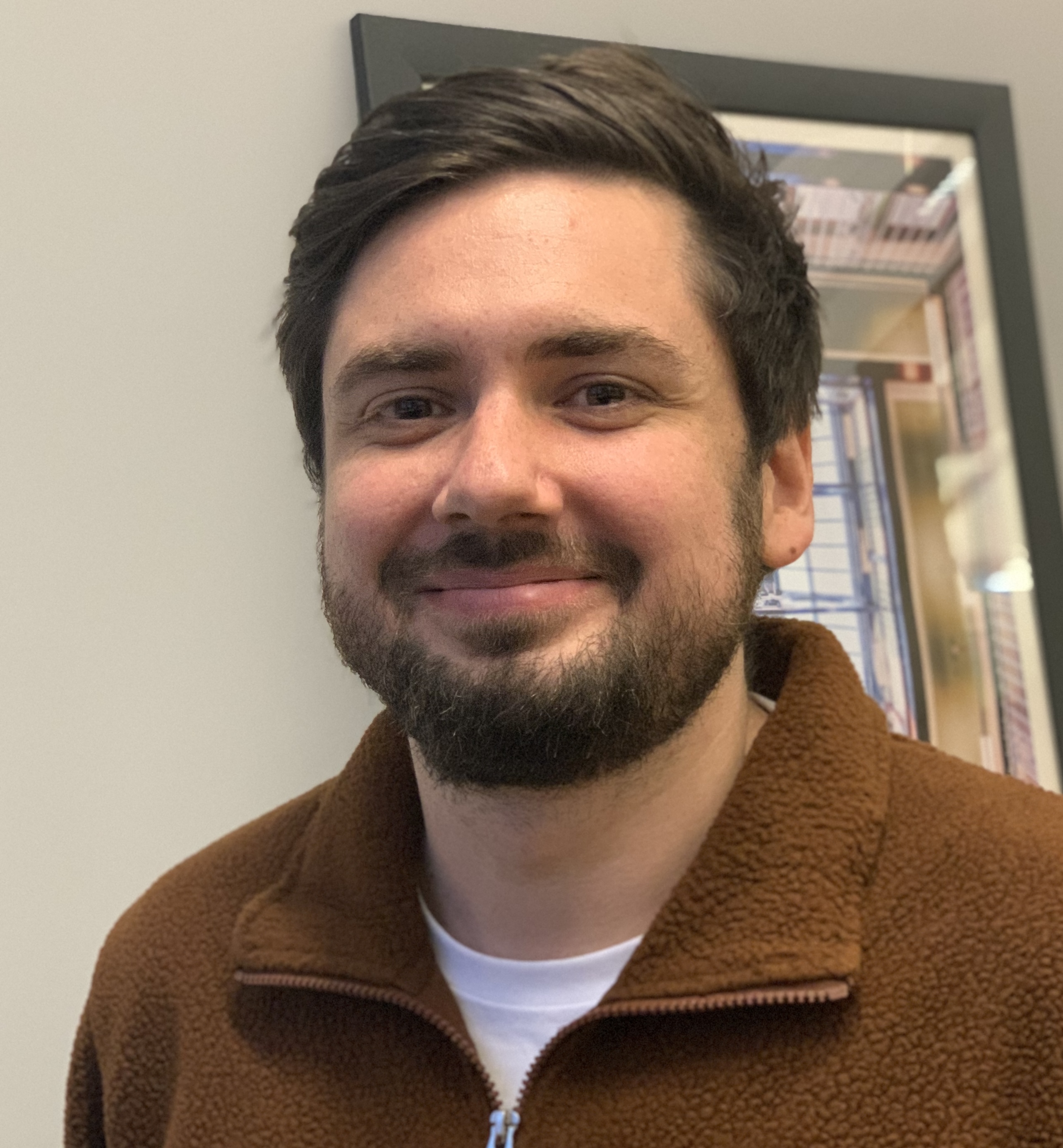 As Production Team Assistant at Aconite, Bert assists in production co-ordinating, development and distribution of various projects as well as managing the day-to-day administration and social media aspects of the company.

Bert is a recent MA Filmmaking graduate from the London Film School. He has written and directed several short films which have gained multiple awards at film festivals worldwide. He has also gained experience in the South African film industry as a Production Assistant and 2nd Assistant Director.