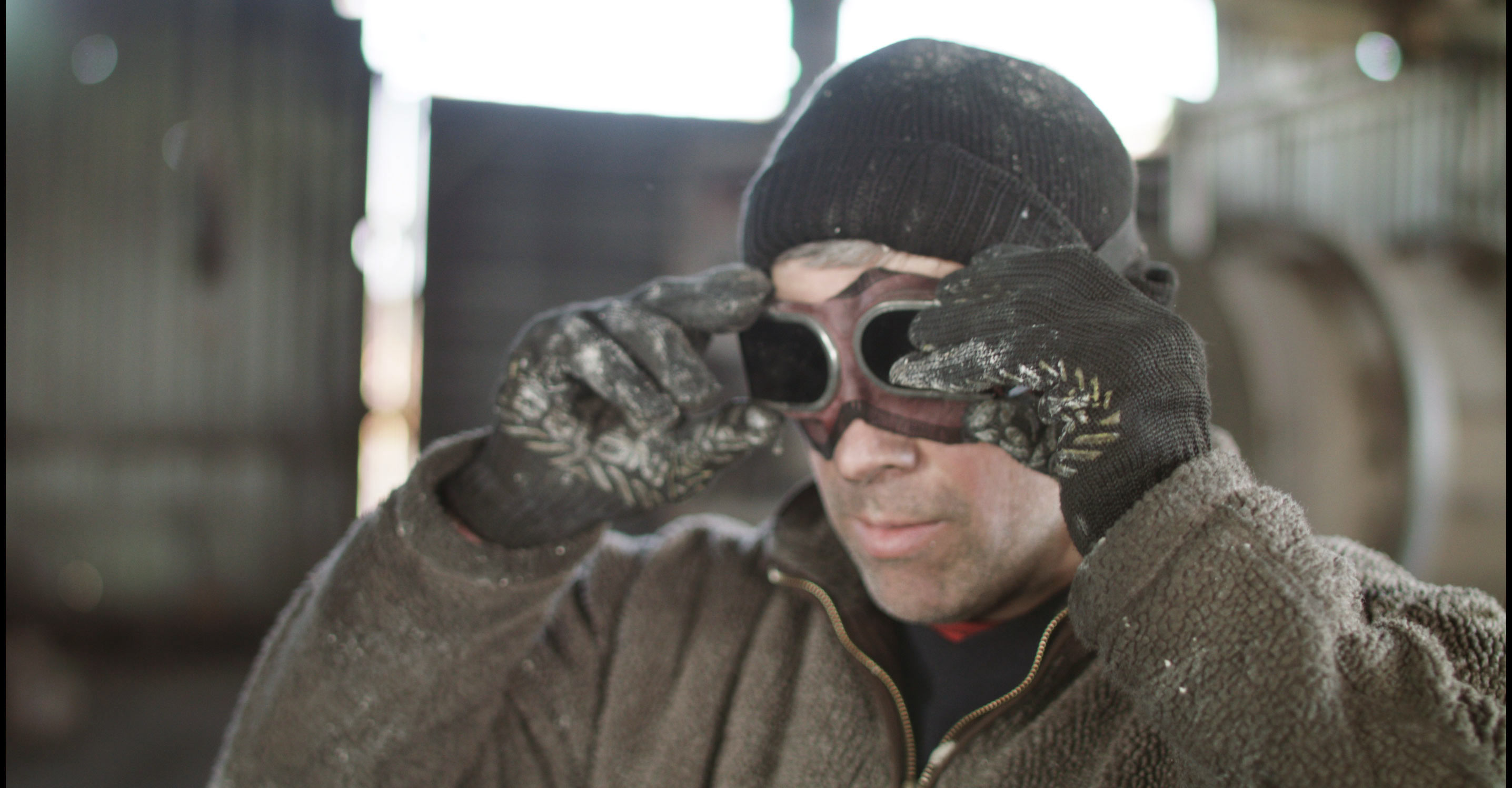 Deep Land is a feature length documentary film that focuses on the village of Dytyatky, a shrinking settlement nestled in the Chernobyl Exclusion Zone. The nuclear disaster of 1986 has frozen this village in time with the locals still deeply attached to the Soviet days of old.

This remote village is suddenly turned on its head with the arrival of a group of refugees fleeing the war-torn regions of Eastern Ukraine, the first new arrivals in Chernobyl for decades. Led by an eccentric engineer, Vadim Minzyuk, the newcomers buy up derelict areas of the village and surrounding forest for a series of pioneering and madcap business ventures. However, he refugees are met with extreme hostility by the dwindling locals who refer to them as the ‘Black Ones’ on account of their dirty work.

The village Mayor, Katya Onys, continually tries to shut down their operations on the resulting ecological damage and ongoing rivalry with her husband, the local sawmill owner Sergi. Tensions between the groups escalate when Vadim announces his intentions to run for Mayor of the village to implement changes.