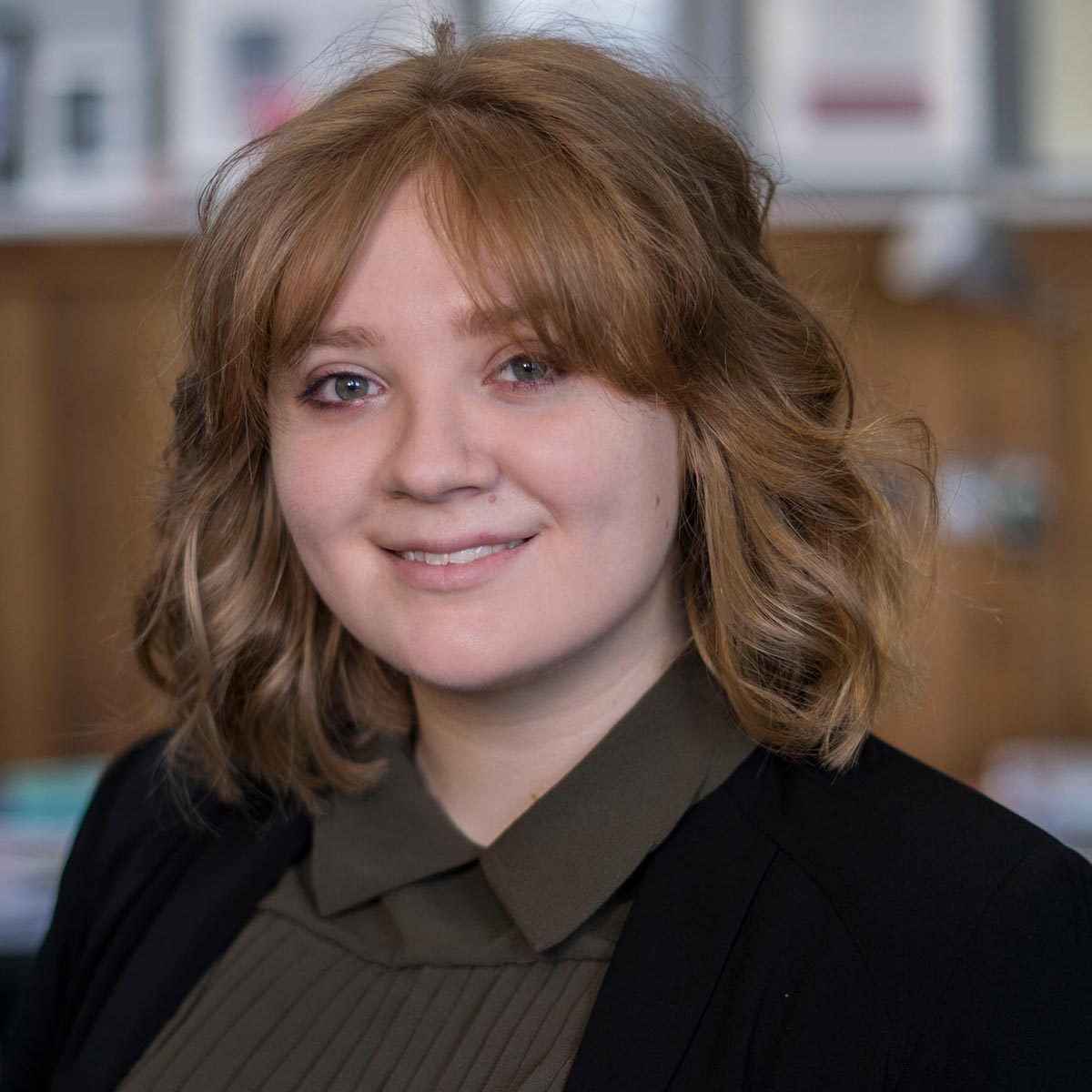 Posted by Ben Kempas 33acos on

Gabija is a recent graduate of Film & Television / Politics at the University of Glasgow. She wrote and produced several student short films, and gained experience working in international film festivals. As a Production Assistant at Aconite, Gabija assists in production co-ordinating, development and distribution of various projects as well as manages the social media aspects of the company.