Sound For The Future at London Film Festival 2020 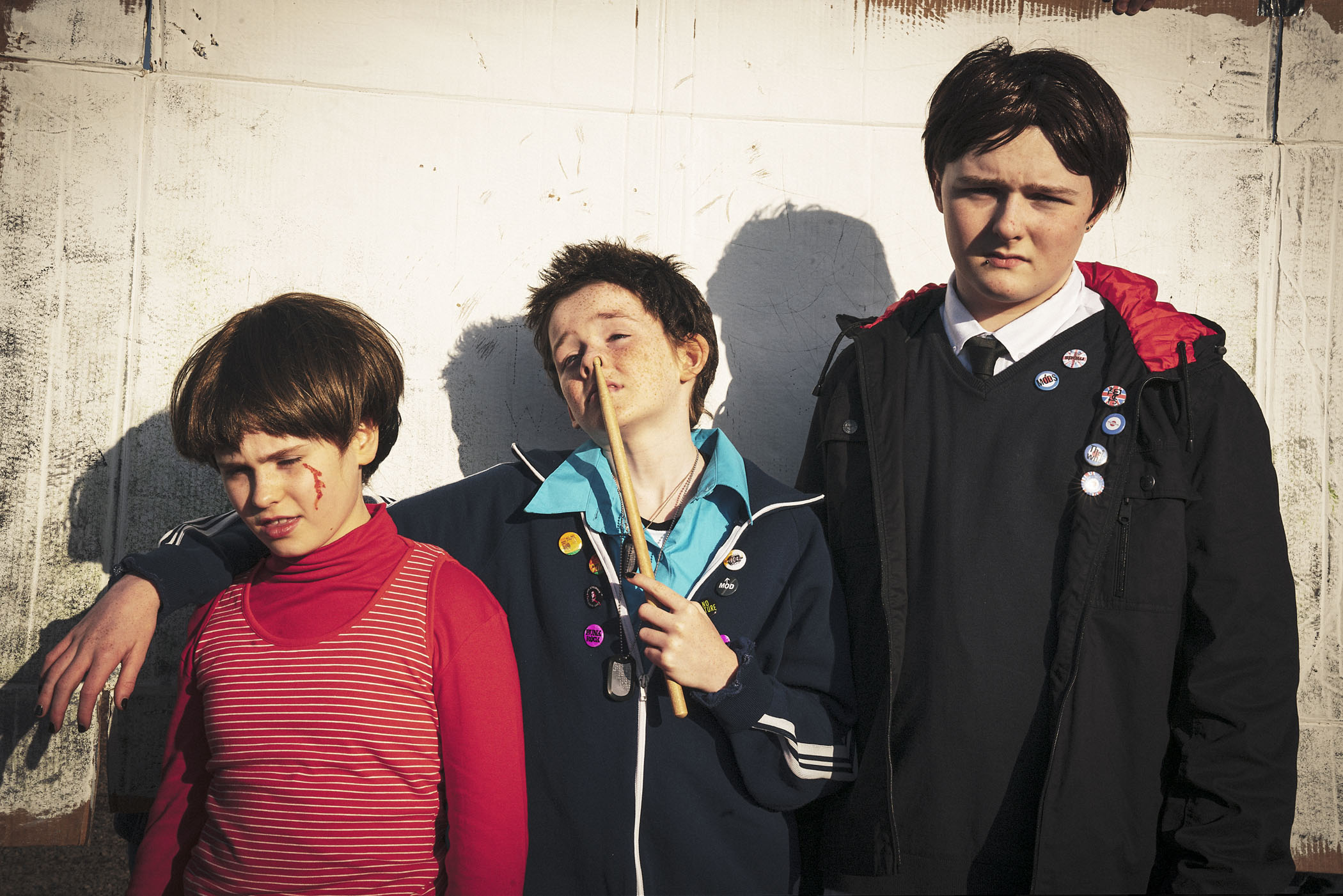 THE HIPPIES were Britain’s youngest punk band, formed in ’79 by the pre-teen Hulse siblings, encouraged by their mum. Their cassette album 'A Sound for the Future'featured songs about disease, assassination and The Antarctic. The band performed ticketed live shows for their mother’s kindly and chaotic group of friends, part of the ramshackle ‘Cambridge fringe element’: the homeless, drunks, animal rights activists, junkies, cross-dressers and a pair of gay Franciscan Friars. Using archive, music of the period and poetic re-imagining’s of key moments. Sound For The Future will be an energetic, jarring, comical, musical ride through a part-remembered, kaleidoscopically fractured family history.

'With limitless energy and wit, Matt Hulse reconstructs this formative period in his life through participatory workshops with young people, themselves often somewhat bemused. He performs his own life from age 11 using archive material, family photographs and home movies, as well as newly created animation. Ruth, the sibling’s mum, was the inspiration for the band’s formation and became their manager. Their first gigs were staged to her assortment of acquaintances, which included homeless people, drunks and addicts, animal rights activists and, allegedly, a pair of gay Franciscan friars. If the rich soundtrack is a reminder of punk’s defiance of Thatcherite Britain, the film that emerges is part-social history, part-family biography, but most of all a celebration of the power of creative resistance that unites young people across the generations.' - Helen de Witt