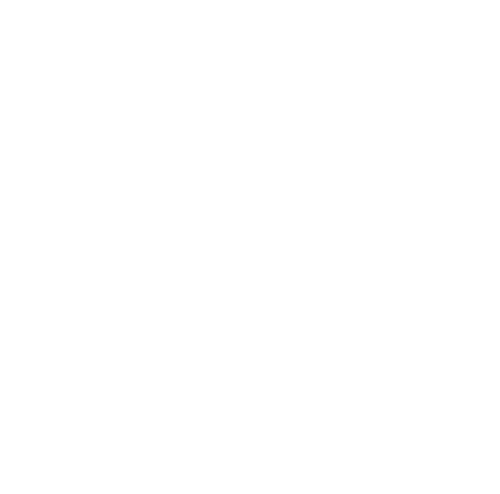 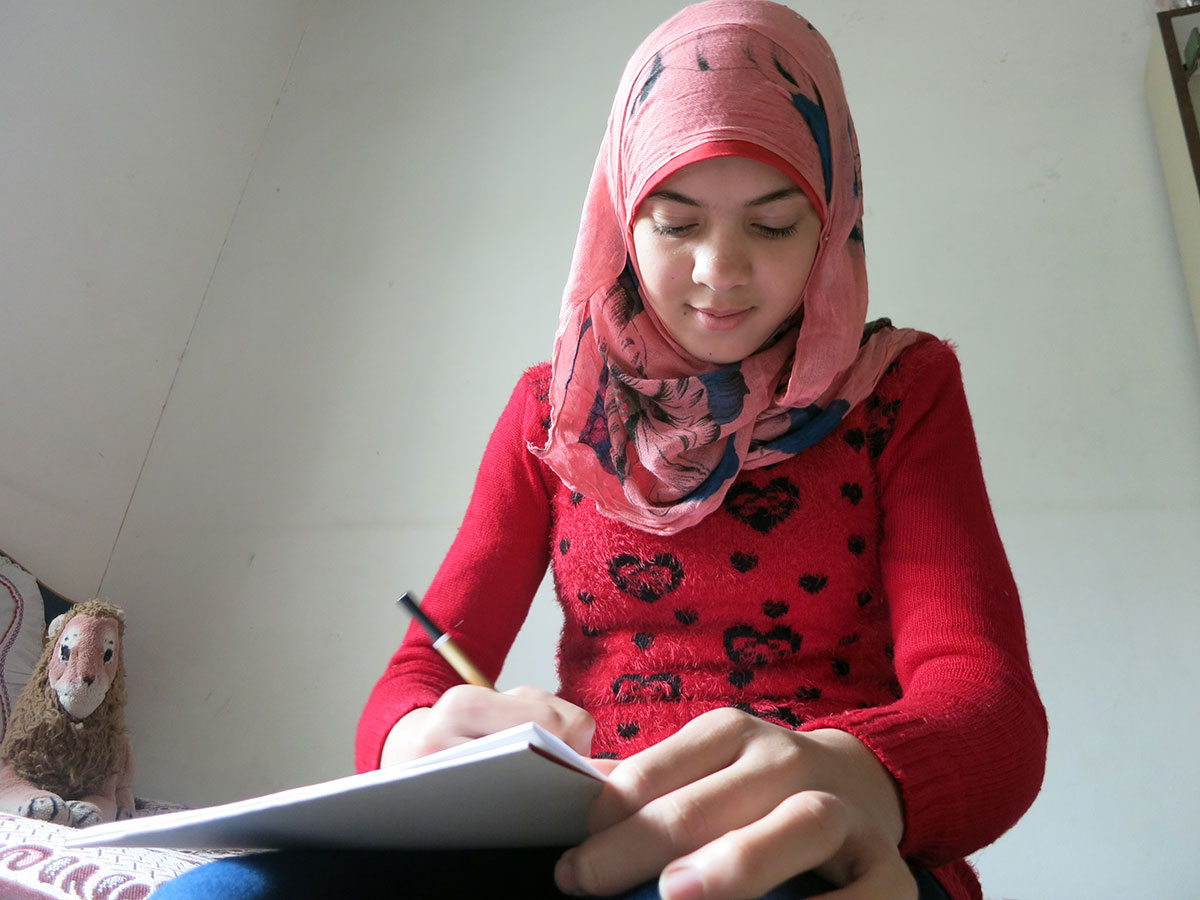 This film follows Shorouq, a girl who lives in Gaza who soon will be celebrating her 15th birthday. In her community this means compulsory womanhood, being ready for  marriage, wearing the hijab, no more playing with friends in the street, especially with boys. Shorouq is an intelligent, socially engaging girl who can be rebellious. She is not ready to face womanhood as war rages around her.
It is a simple, touching, human story that puts us in touch with the meaning of ‘adulthood’ and the paradoxes associated with it.