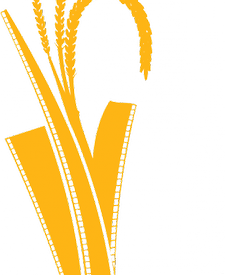 We are very pleased to announce that both Everybody’s Child and 15 in Gaza are being shown at the Festival Film Dokumenter  (Yogyakarta Documentary Film Festival) in Indonesia.

Everybody’s Child is a documentary by first time filmmaker Garry Fraser that us on a journey as he faces some demons from his past. In doing so he takes us to the heart of his community that was ripped apart by an AIDS epidemic during the 1980’s.

15 in Gaza tells the story of Shorouq, who is just about to celebrate her 15th birthday and is not ready to face womanhood as war rages around her.

It is always a privilege for us to be able to screen our films internationally and if you are in Yogyakarta do check out the films!