As Hot Docs is in full swing, we are delighted to be present this year thanks to the great collaboration we have been developing with our international partners, friends and colleagues:

It has been an honour for us to support ‘The Bolivian Case’ filmed, directed, edited and produced by talented couple Violeta Ayala and Dan Fallshaw of United Notions Film.

Their film is having its world premiere today 29th of April at Hot Docs, the most important North American Festival and Market in our Creative Documentary industry. It’s part of the Special Presentations programme.

The film follows the case of three Norwegian teenage girls who are charged with drug trafficking. It exposes how gender, race and class affect the justice system’s decisions regarding the verdict on who is guilty or innocent.

Click in the link below for details about the screenings. Congratulations to our friends and colleagues Violeta and Dan. They have accomplished a great film, one that raises important issues on social justice. It’s a must see film for all.

Meanwhile, our Canadian co-production partners Bart Simpson and Lucie Tremblay are busy pitching two projects with which we are collaborating: 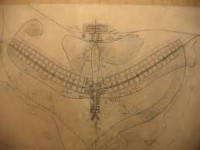 ‘Brasilia: Life After Design’, a story about a city in conflict between its environment and its citizens. The film is directed by Bart Simpson- best known for his work on ‘The Corporation’ (2003) and Big Boys Gone Bananas!* (2011). 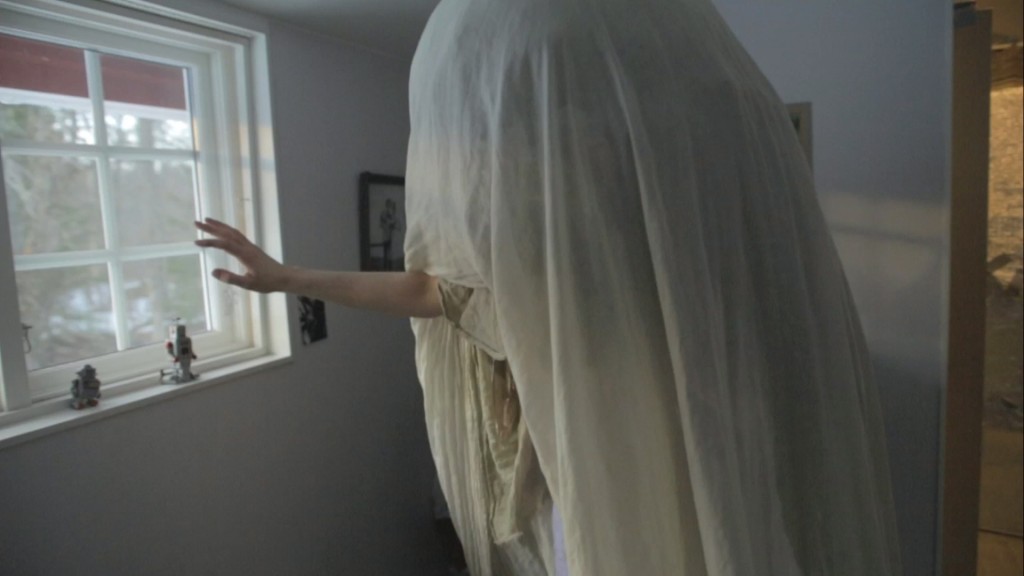 ‘Electric Malady’(formerly known as ‘Scorching Burning Bitches) by talented Swedish artist and filmmaker Marie Liden. Having experienced herself the effects of Electrosensitivity (ES), filmmaker Marie explores the vulnerability of people suffering this condition in an age when more than ever we are exposed to the effects of electrical networks and with few places to escape them. The project is a documentary combined with a digitalinteractive experience that aims to demystify this increasingly common illness and to help provide answers as well as present the science behind it.

These projects have already attracted international attention within our  international industry.  We’ll keep you all updated on further development.

We wish all our friends and colleagues a happy Hot Docs!

We look forward to continue connecting and developing partnerships with talented and visionary international partners who feel as passionate as we do about producing high quality, creative and exciting documentary films.