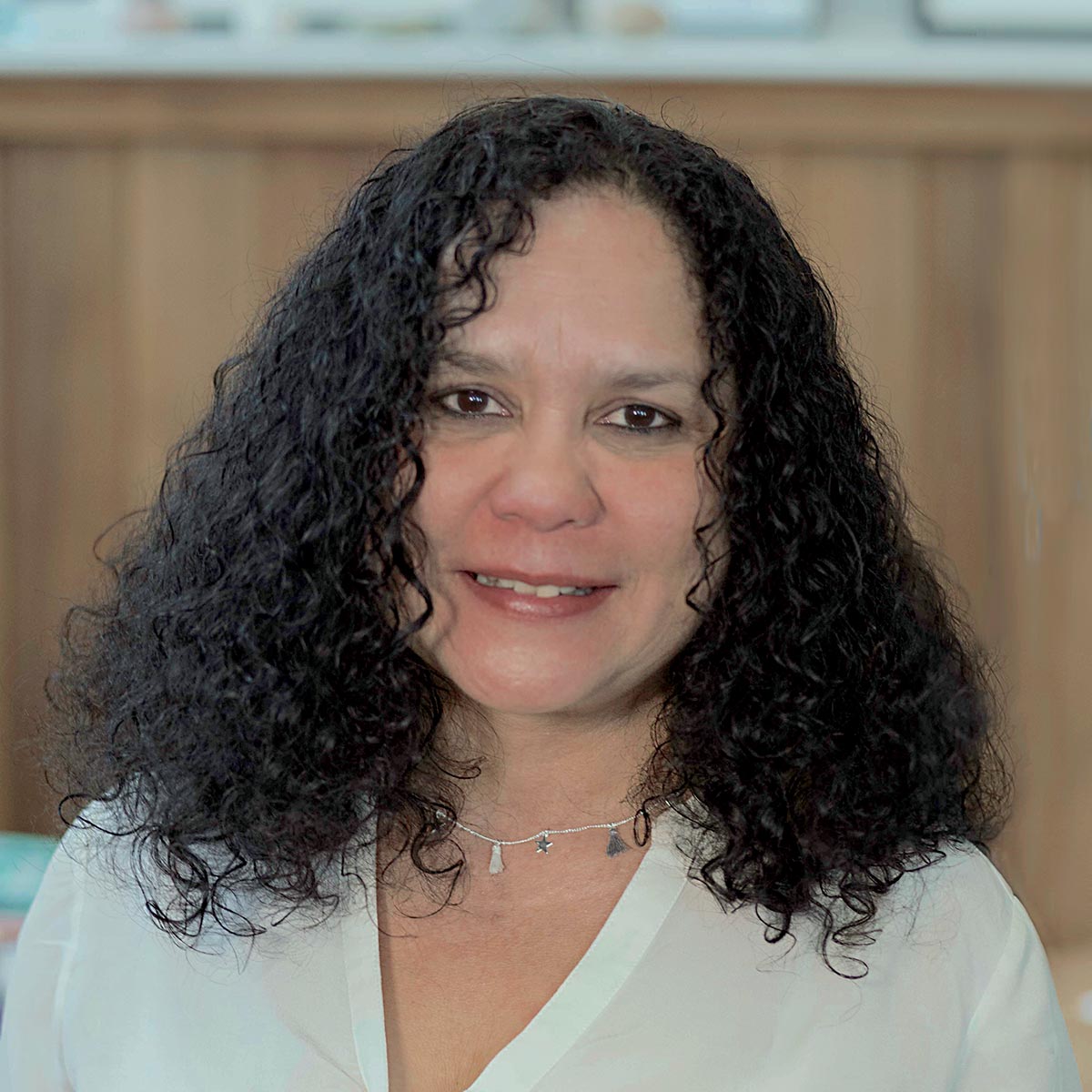 Aimara Reques is the founder of Aconite Productions, an innovative company based in Scotland dedicated to the production of high-quality creative documentaries that bring stories of global significance to the world stage. She has over 25 years of experience in the film industry in the UK and has collaborated with a number of renowned directors and producers from both the UK and abroad. She is a winner of two BAFTA Scotland Awards; a Fox Searchlight Award; an Amnesty International Media Award; and the Golden Star Award from El Gouna Film Festival; and she was nominated for the Grierson Award for Documentary at Edinburgh International Film Festival in 2005. Aimara was the leading producer of Victor Kossakovsky’s AQUARELA which premiered at Venice 2018 and was shortlisted for the Oscars in 2020 . Other company credits include SOUND FOR THE FUTURE by Matt Hulse BRASILA: LIFE AFTER DESIGN by Bart Simpson, 15 IN GAZA by Rana Ayoub and Wesam Mousa and EVERYBODY’S CHILD by Garry Fraser.
Aimara studied at the Basic School of Medicine at the Faculty of Medicine of the ‘Universidad Central De Venezuela’ and then went on to obtain a degree in Media and Film Studies at the same University.
Aimara is also passionate about health issues and the natural world and she studied Homoeopathy at The Scottish College of Homeopathy in Glasgow.