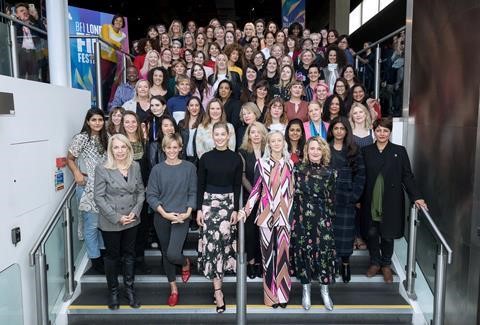 We hope that in the future years to come our company will help progress this number even further.