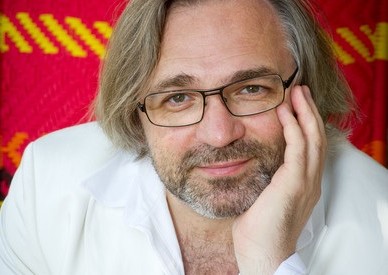 It’s a great honour for us to confirm that our project ‘AQUARELA’, by renowned director Victor Kossakovsky, is one of the projects selected to participate at the Meet-Market at Sheffield Doc/Fest.  The event received 613 applications this year, so, we feel privileged to have been selected.

Aquarela is a special gift to the planet. Kossakovsky’s visual symphony of colours and water aims to remind humanity of the essence and beauty of water to sustain everything on the planet.

We are co-producing with MAJADE and the Scottish Documentary Institute and are also being supported by Mike Gonzalez and Marianella Yanes of Entredos. We look forward to moving this beautiful project forward.

Watch this space for future news.

This project is being supported by Creative Scotland.