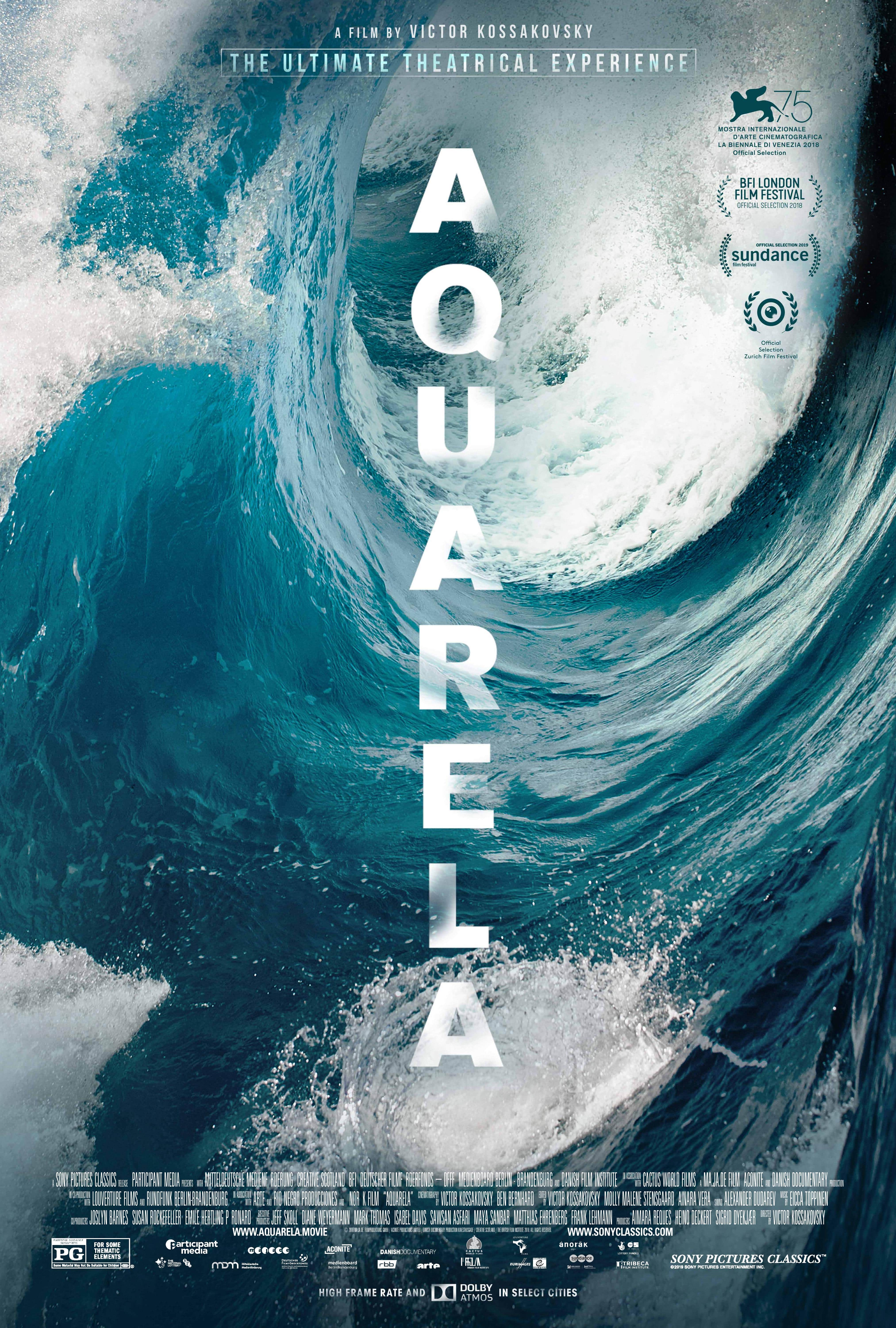 After a successful film festival run (screening amongst others at Venice Film Festival, London Film Festival, Sundance Film Festival, Glasgow Film Festival, IDFA, CPH:DOX, SXSW), AQUARELA is now having its theatrical release. Picked up by Sony Pictures Classics, the documentary is opening in NYC and LA on 16th of August, later expanding to more screens all over the US.

Described as 'a war film: a cacophonous survey of the global battle between man and water.'(Keith Watson, Slant Magazine) and a 'mind- and eye-boggling trip, evoking both sadness and exhilaration, among other strong emotions.'(Marina Zogbi, Art for Progress), AQUARELA is a must see for thrill-seekers and art-lovers alike.

For more information about AQUARELA release and any other Aconite news, please follow our social media platforms and our events page. 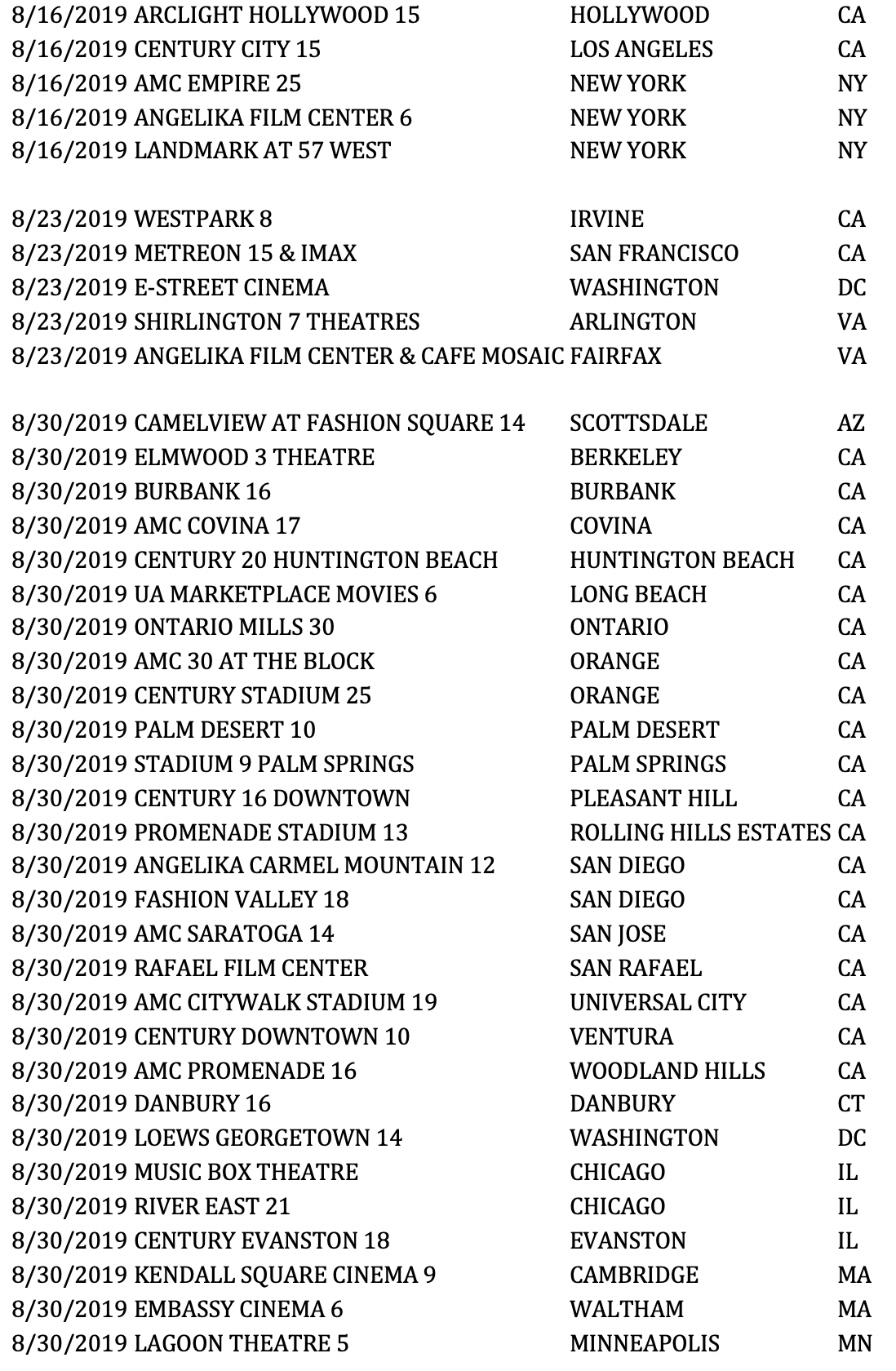 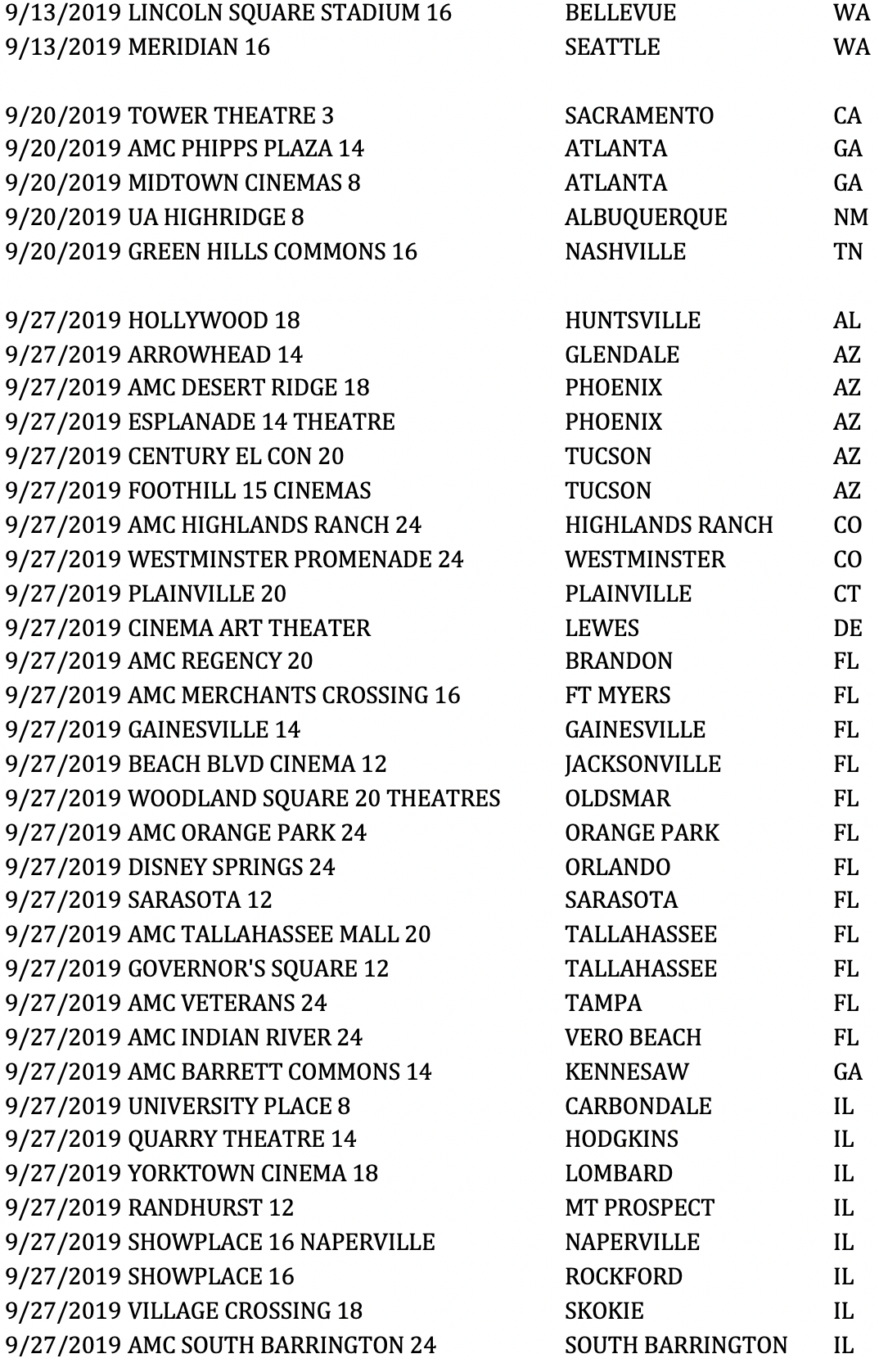 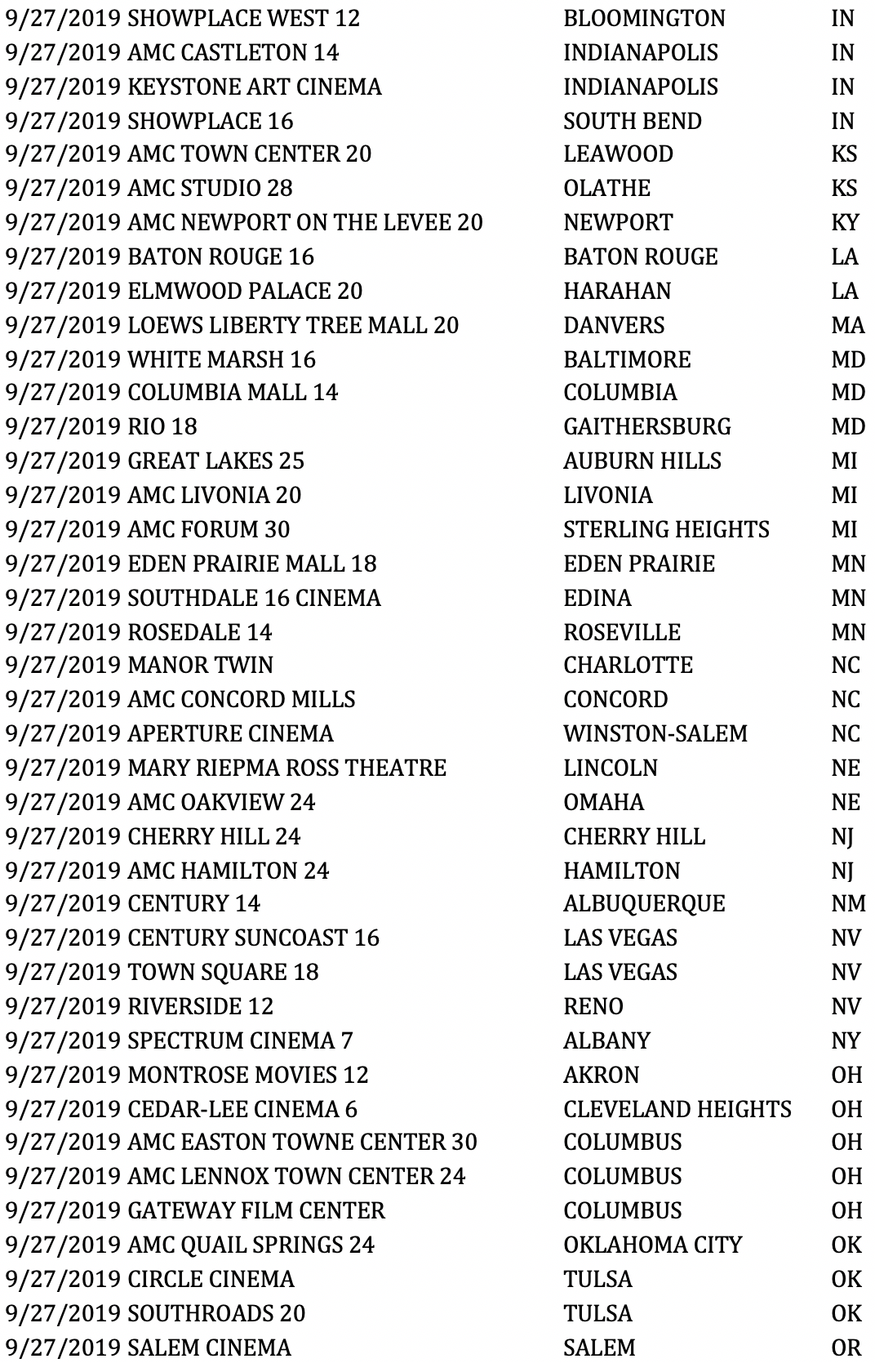 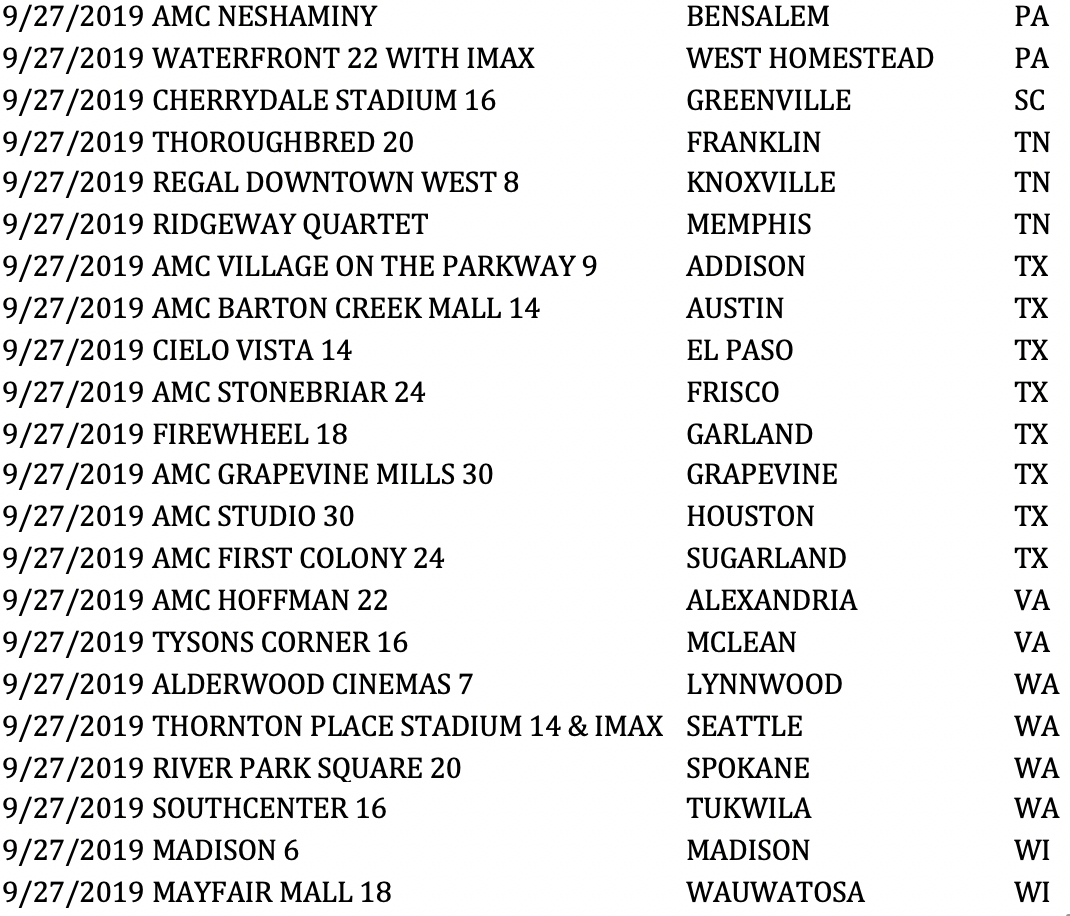