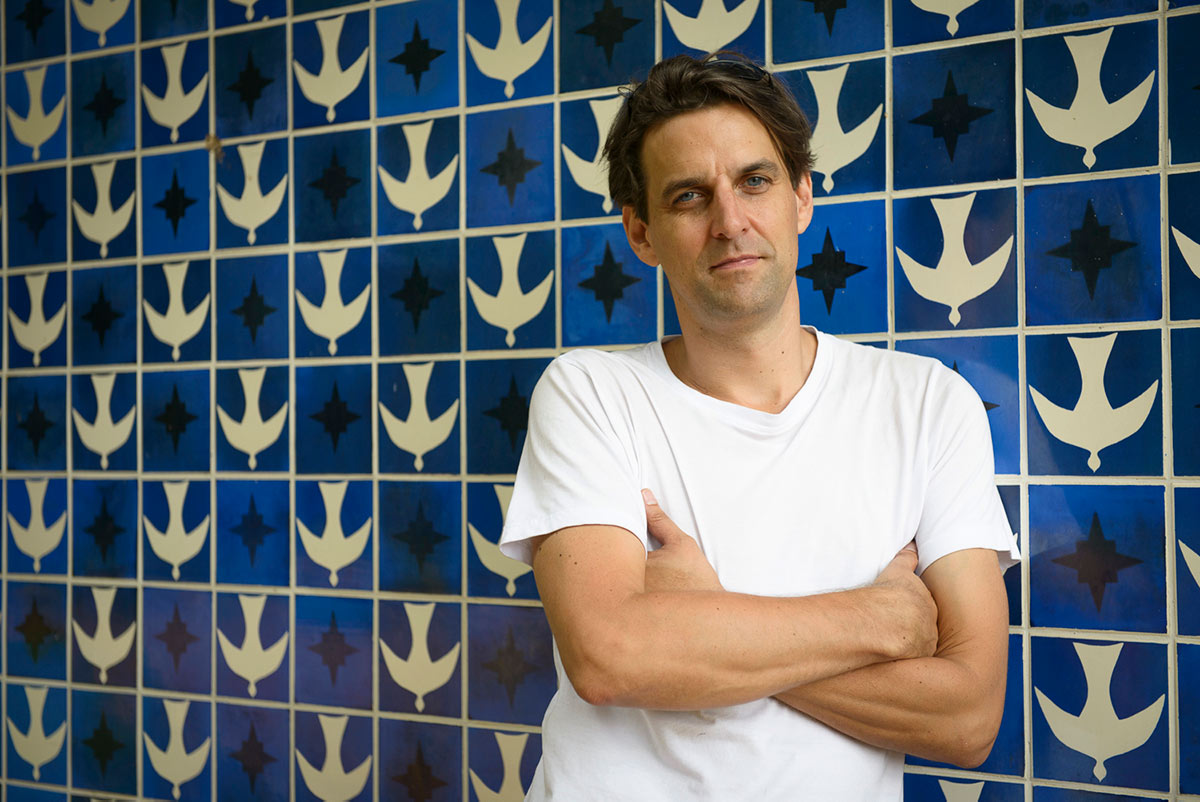 Award-winning filmmaker Bart Simpson produced and acted as 2nd unit director on the feature documentary The Corporation (winner at over 25 festivals including Sundance, Toronto and IDFA); other films and collaborations, including Bananas!* and its sequel, Big Boys Gone Bananas!* [Sundance 2012], have been broadcast and screened worldwide. Bart is interested in films that entertain, evoke and engage public debate.