Posted by Ane Lopez 0acos on

As part of the Sheffield Modern Architecture Weekender, Brasilia: Life After Design, a Documentary will be screening this Sunday on the closing night of the Northwest Film Forum/Design In Public’s ByDesign Festival in Seattle. After the screening Bart will take part in a discussion with local urban planning experts Christine Scharrer, Pedro Magalhaes Castro, Barbara Swift and Sara Zewde

Located 2,000 kilometres from the Amazon and 18 hours from Rio, the city of Brasília – the capital of Brazil – is a mythical place: a concrete utopia born out of the desert. In 1956 visionary architect Oscar Niemeyer and urbanist Lúcio Costa invented an urban plan and structures that would attempt to micromanage the daily activity of human life. The goal was to create the space that would birth “the new Brazilian citizen”. Now the stark beauty of the city acts as a backdrop to isolation, changing values, and the dynamic power and politics of today's Brazil. Brasília: Life After Design takes us to a city rarely seen by the international viewer: what is it like to live in someone else’s idea? 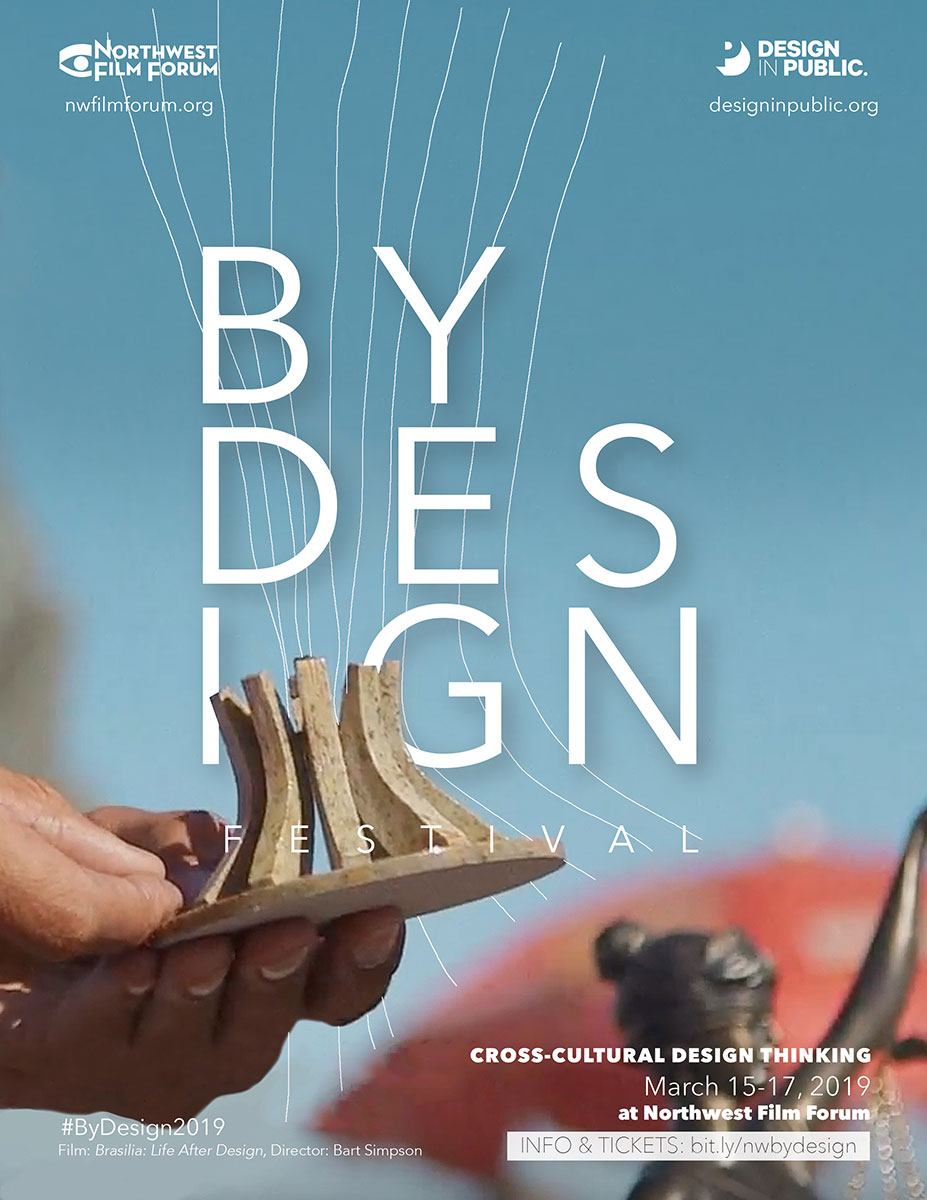