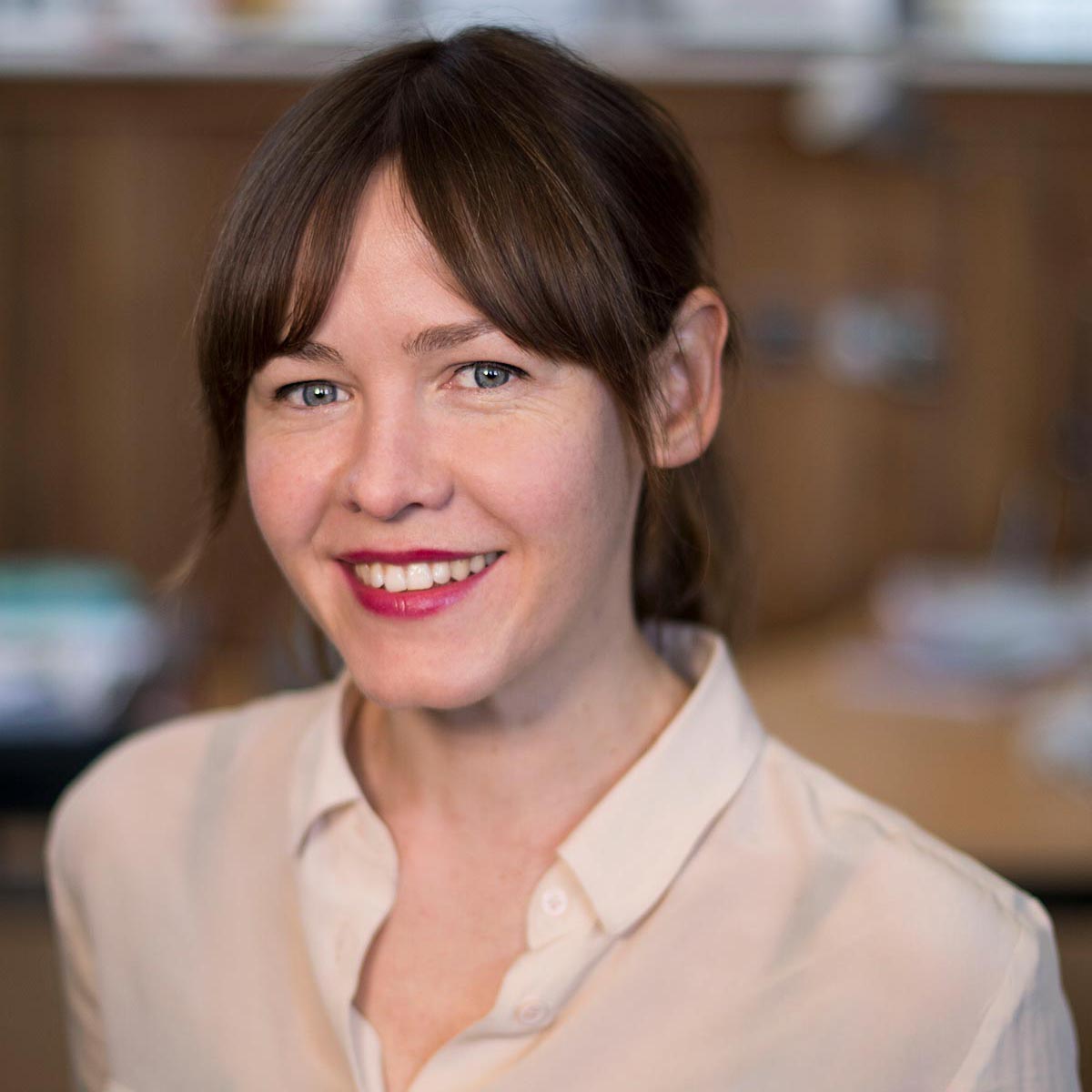 Posted by Ben Kempas 33acos on

Elizabeth has over 14 years film industry experience working in communications and marketing on acclaimed independent feature films and documentaries with strong musical and artistic aesthetics, and often a social issue at the core.

Highlights from her career include working on Oscar winning documentary Citizenfour and with talent ranging from Shane Meadows to The Dardenne brothers. She is a Sheffield Doc/Fest’s ‘Future Producer’ (2017) and is part of the ‘Impact Producers Group’, a global network of independent service providers who design and execute social impact distribution campaigns for film projects.