Our Most Challenging Shoot Yet

Things are accelerating fast here at Aconite! We are excited to announce we are in Greenland the week of 18th July to commence shooting on Aquarela.

Recently, Aconite were in Berlin for a colour grading test at The Arri Group and the results were breathtaking. We are not alone in our excitement; having just returned from Sheffield Doc/Fest we are pleased to note there was a palpable buzz and interest about Aquarela.

Quite simply, Aconite have been dealing with the impossible to make this project happen. Blood, sweat and tears have gone into making it, and we believe the outcome will be something spectacular.

It is a huge operation. Aconite will be in the middle of nowhere; needing to prepare camping and living conditions for a diverse crew ranging from Germany; Denmark; Scotland; England as well as locals in Greenland.

Using unprecedented visuals and advanced camera technology, as well as drones, helicopters, and a crew of specialised divers over numerous locations, this highlights the scale of Aquarela.

It is one of the most ambitious documentaries in our current roster of productions of the international documentary world. This ambition reflects our passion at Aconite to bring content that matters to the global stage. This is possible because we love our job; everyone is on the same wavelength and endeavours to create meaningful and passionate material.

Below is an update on our current projects: 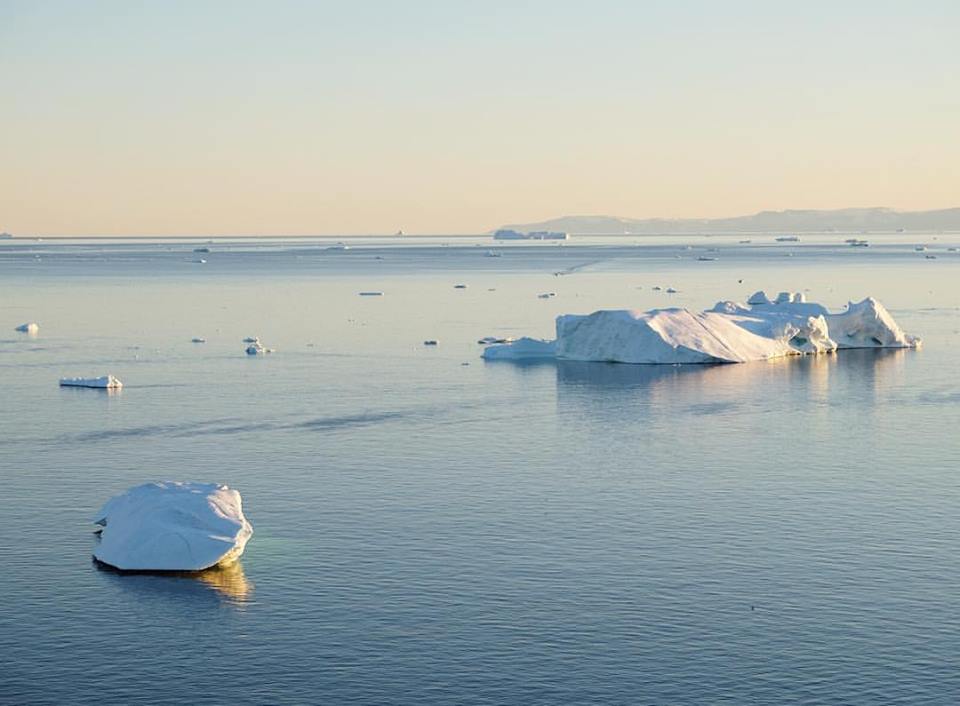 Directed by the iconic Victor Kossakovsky, his unique vision is going to take us on an epic and visually poetic journey, reflecting our connection to water on many levels. Using innovative filming techniques, Victor is going to bring water to life!

Filming and editing for Brasilia: Life After Design is complete, and the timing could not be better with 2016 being designated as the year of Innovation, Architecture and Design in Scotland. With the current political strife in Brazil, alongside the hosting of the Olympics, we believe this documentary is necessary and relevant in addressing socio-cultural issues in Brazil’s capital city. Congratulations to Bart for completing this project.

Our co-production is with our Canadian partners Lowik Media, produced by Lucie Tremblay of Lowik Media (Canada), and co-produced by our own Aimara Reques. In Scotland this project is being supported by Creative Scotland.

This digital interactive experience and feature documentary explores the struggles and effects of Electro-sensitivity, a major health hazard of the 21st century according to some experts. Director Marie Lidén and cinematographer Michael Sherrington recently returned from Sweden after filming and continue to carry out research for the film.

This is a co-production with Lowik Media (Canada) and we’ll soon announce our co-production partner in Sweden, as well as other international partners. The interactive platform is being developed by Up Creatives and Unit 9 (London). Another thanks to Creative Scotland for supporting this project’s development.

The Boy from Georgia by Aimara Reques 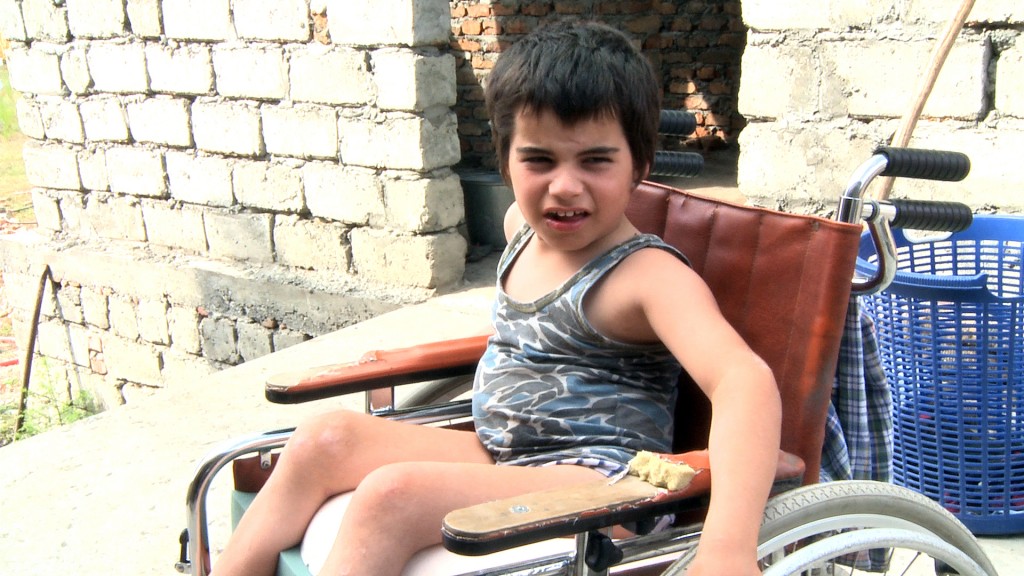 A touching story revealing the human capacity to fight against all the odds. It follows the journey of David Wallace Hird (formally known as Dato). He had been rescued from the streets of Georgia by a caring community called TEMI. Lucky to be alive, he is constantly pushing the boundaries of what is possible and he is becoming a strong, determined and talented young man. This film showcases his inspiring transformation.

A big thank you to the Scottish Documentary Institute for their support, which helped Aconite enter the post-production phase of this project. Thanks also to Creative Scotland and CH4 for supporting the development of this project.

Please keep up-to-date with all our forthcoming news via the website and on our social media pages.