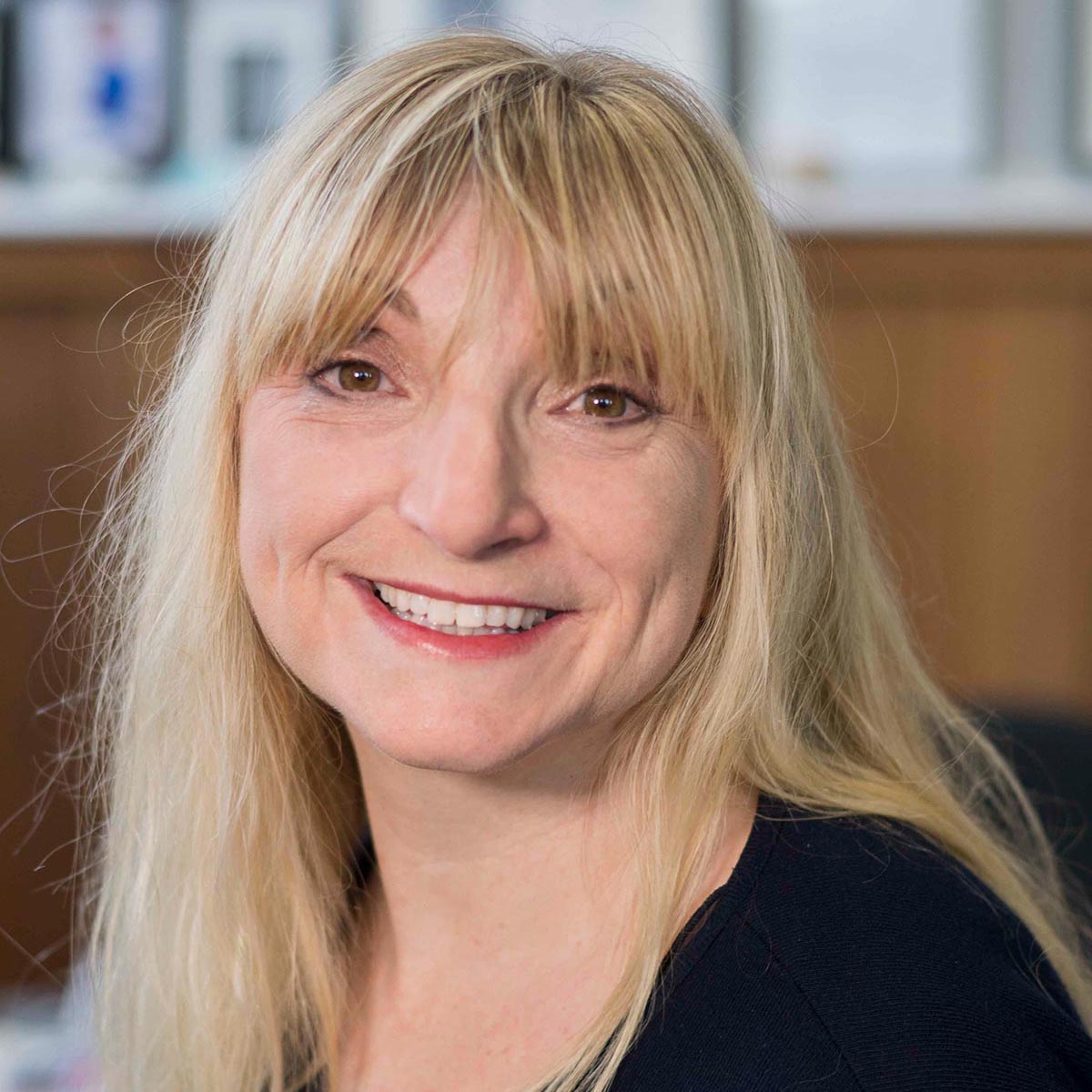 Su is a freelance Line Producer and Producer with over 20 years' experience on numerous award-winning films, programmes and series both unscripted and scripted. Furthermore, she is one of the most experienced Line Producers on feature docs in Scotland and line produced the ambitious Oscar-shortlisted film, Aquarela by Victor Kossakovsky.

Su has overseen a diverse range of international and local productions for Aconite, taking care of scheduling, budgeting, hiring crew and the overall management of the shoot. Her productions have been distributed theatrically and broadcast across BBC, Channel 4, STV, ITV, Al Jazeera, and ARTE. She passionately believes that film can make a positive difference to people’s lives.