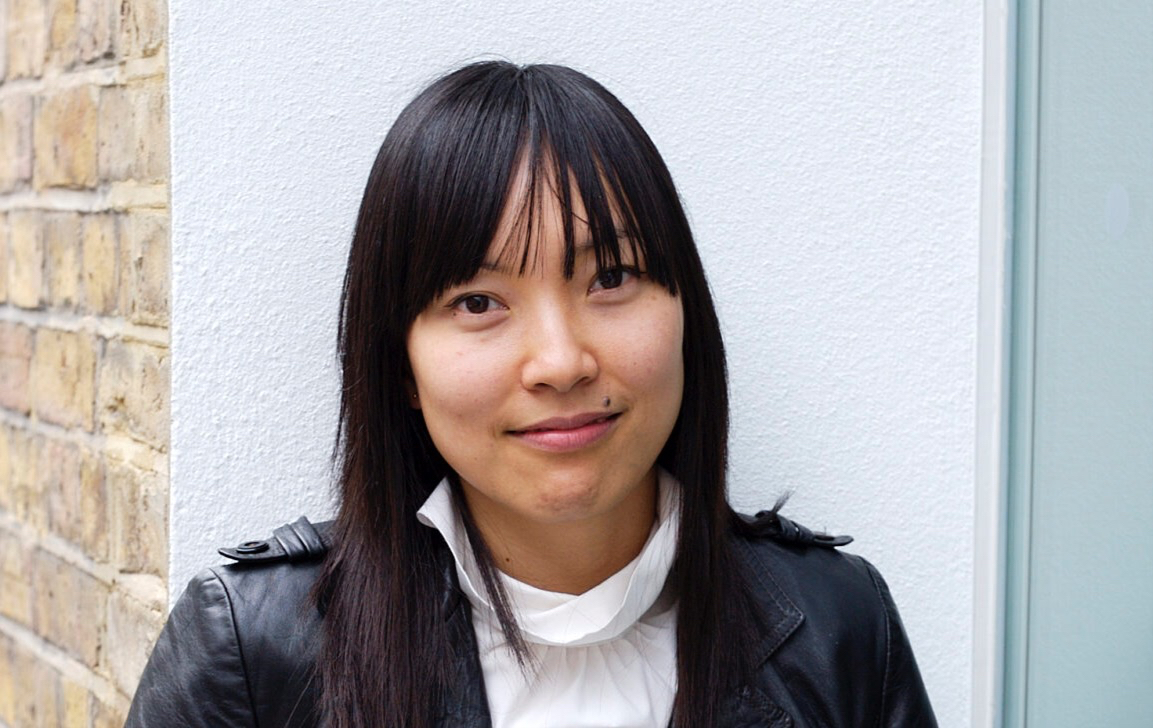 Suki Chan is a film director and artist. Her films take audiences on an immersive journey and shine a light on subjects that are under-represented across the human condition: dementia, sight loss, identity and belonging. Her passion is to change perception and build empathy for other people’s realities. Suki is a recipient of the 2020 Film London's FLAMIN Productions Award, a major award supported by Arts Council England. In 2021, Suki was selected for the BFI NETWORK x BAFTA Crew. Chan is a former mentee of Women In Film & TV (WFTV) and Film London FLAMIN New Approaches.