Trainspotting 2 and a Silver Medal

As we enter the 2nd quarter of the year, Aconite keeps going from strength to strength. Not only do we have multiple exciting projects in production, but we are attending numerous essential events and meeting many potential financing partners and collaborators.

At Aconite, we believe passion is key and this is reflected in our current productions.

Aconite had the pleasure of attending Hot Docs 2016 as part of the Scottish Delegation. 10 producers and directors, including our very own Aimara Reques and Marie Lidén, were selected to attend the Festival and Forum. We are now jetting off to Cannes (11th-22nd May), and then on to Sheffield Doc/Fest (10-15th June), where we hope to showcase Aconite’s enthusiasm and experience for global filmmaking.

We have exciting news in the works about making our productions more readily available online. Watch this space!

Below is an update on our current projects:

We have been busy preparing location scouting in Greenland for Aquarela. Aconite is extremely excited about our flagship project. The picture above is of director Victor Kossakovsky approaching an iceberg. As the picture was taken, a sheet of ice fell into the water, making a loud noise. It was the iceberg’s way of saying hello to Victor! Shooting begins in July and we look forward to keeping you updated as we go along. 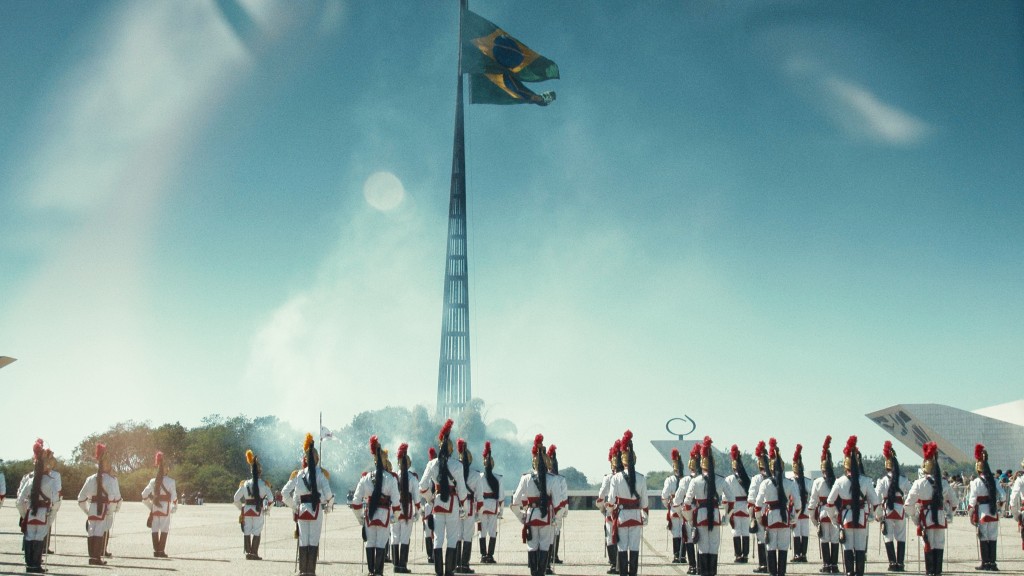 Filming and editing for Brasilia: Life After Design has now completed, and the timing could not be better with 2016 being designated as the year of Innovation, Architecture and Design in Scotland. At Aconite, we believe this is closely associated with Brasilia, where such achievements are showcased, celebrated and discussed. Also, with the current political strife in Brazil, alongside the hosting of the Olympics, we believe this documentary is necessary and relevant in addressing socio-cultural issues in Brazil’s capital city. Congratulations to Bart for completing this project.

Our co-production is with our Canadian partners Lowik Media, produced by Lucie Tremblay of Lowik Media (Canada), and co-produced by our own Aimara Reques. In Scotland this project is being supported by Creative Scotland.

This digital interactive experience and feature documentary explores the struggles and effects of Electro-sensitivity, a major health hazard of the 21st century according to some experts. Director Marie Lidén and cinematographer Michael Sherrington recently returned from Sweden after filming and continue to carry out research for the film.

This is a co-production with Lowik Media (Canada) and we’ll soon announce our co-production partner in Sweden, as well as other international partners. The interactive platform is being developed by Up Creatives and Unit 9 (London). Another thanks to Creative Scotland for supporting this project’s development.

The Boy from Georgia by Aimara Reques 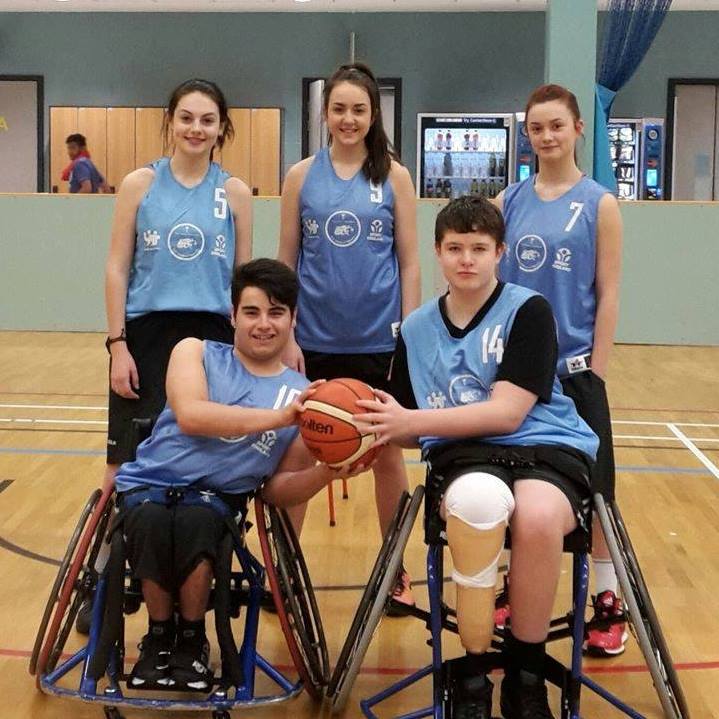 We are pleased to announce some fantastic news for David.  The Boy From Georgia has gone from surviving extremely harsh living conditions in his native country, to one of the young champions in the U15 Scottish Basketball team competing at the national junior league finals in Worcester. David (on the left) was a key member of the team, winning a silver medal at the international competition. His story is truly an inspiration, demonstrating the human capacity to overcome all odds.

A big thank you to the Scottish Documentary Institute for their support, which helped Aconite enter the post-production phase of this project. Thanks also to Creative Scotland and CH4 for supporting the development of this project.

Finally, we have some great news regarding Everybody’s Child director, Garry Fraser. He recently was confirmed as 2nd unit director for Trainspotting 2. Garry has faced many trials and tribulations, and it is uplifting to see his hard work finally pay off. At Aconite we wish Garry the upmost congratulations on his success. Here is an article highlighting Garry’s appointment.

Please keep up-to-date with all our forthcoming news via the website and on our social media pages.