Aconite is delighted to announce that Elizabeth Benjamin has now joined our family, as a Producer of Marketing and Distribution.

A communications specialist for 14 years, and an impact producer since 2007, Elizabeth brings her expertise and enthusiasm to Aconite. 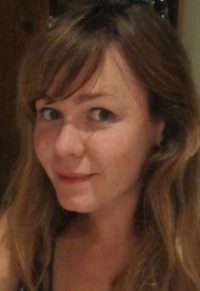 “I began my career working at the British Film Institute developing a passion for artistic and socially minded films. I’ve worked with a range of filmmakers over the years, from Shane Meadows and The Dardenne Brothers to the late Mike Grigsby, Penny Woolcock and Laura Poitras. Aconite has a great slate and I am excited to be part of the team.” 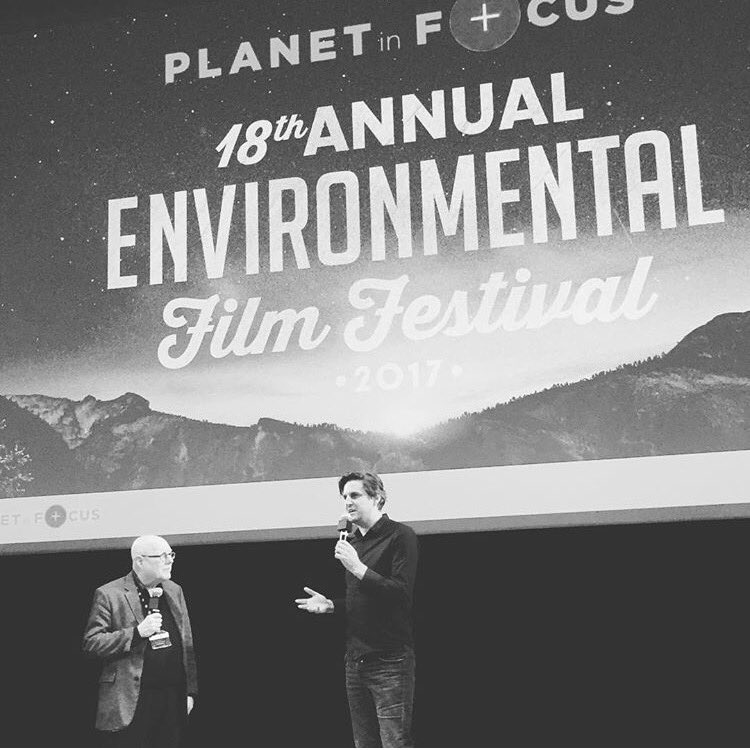 Aconite is growing in scale and ambition, with new projects in our minds and hearts.