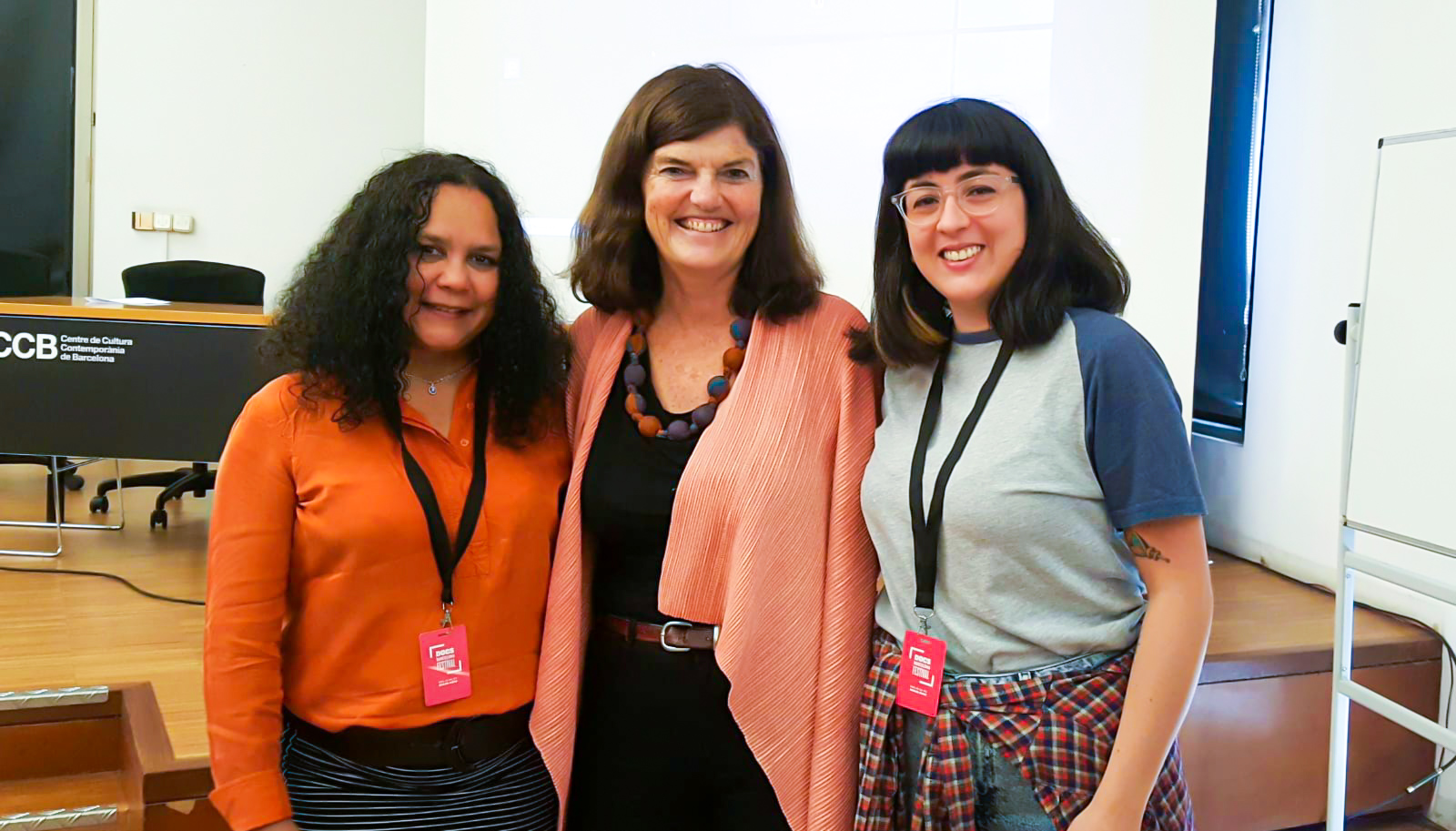 At this year’s edition of DocsBarcelona, Aconite was in a privileged position to introduce two projects to the audiences.

Power-women team, Inma de Reyes (director) and Aimara Reques (producer) pitched 'El Niño y el Traje de Luces / The Boy and the Suit of Lights', upcoming feature from Aconite Productions and Rustic Canyon. They participated on The Magic of a Great Project & Pitch workshop, run by Catherine Olsen and Mikael Opstrup which helped prepare for their main pitch in a theatre packed with decision makers and many people from the Industry. The pitch was very well received by the decision makers and included great remarks from Tribeca Film Institute; Chicken and Egg; Arte; HBO Europe and Netflix, who saw the high potential and cinematic production values of the film.
After the pitch director Inma de Reyes and cinematographer Theo Solin traveled to Castello de la Plana, to do more filming for the documentary.
Next stop for 'El Niño y el Traje de Luces' is The Edinburgh Pitch, where Inma and Aimara will attend preparatory workshops and then present the project alongisde other 11 participants. 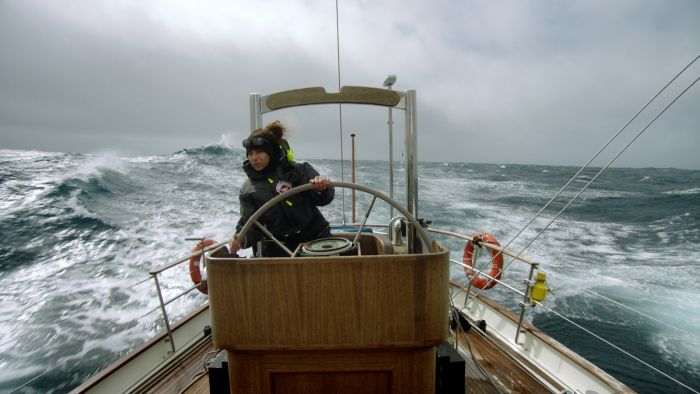 Meanwhile, AQUARELA was the opening film of the festival the DocsBarcelona Festival. The screenings were followed by Q&A attended by director Victor Kossakovsky, producer Aimara Reques and First Assistant Director and Editor Ainara Vera.
Victor Kossakovsky also gave a masterclass on filmmaking as part of the festival’s industry programme.
Aquarela was admired by both press and audiences alike:

"Kossakovsky captivates us with a cruel discourse on water on the planet, about how insignificant human being is, about the importance of caring for it and taking care of it without showing easy images of contamination or effects caused by the action of Civilization (and the little thing that does, it does it in a very subtle way)"

AQUARELA is still traveling around film festivals, and is expected to release in NY and LA on the 16th August!