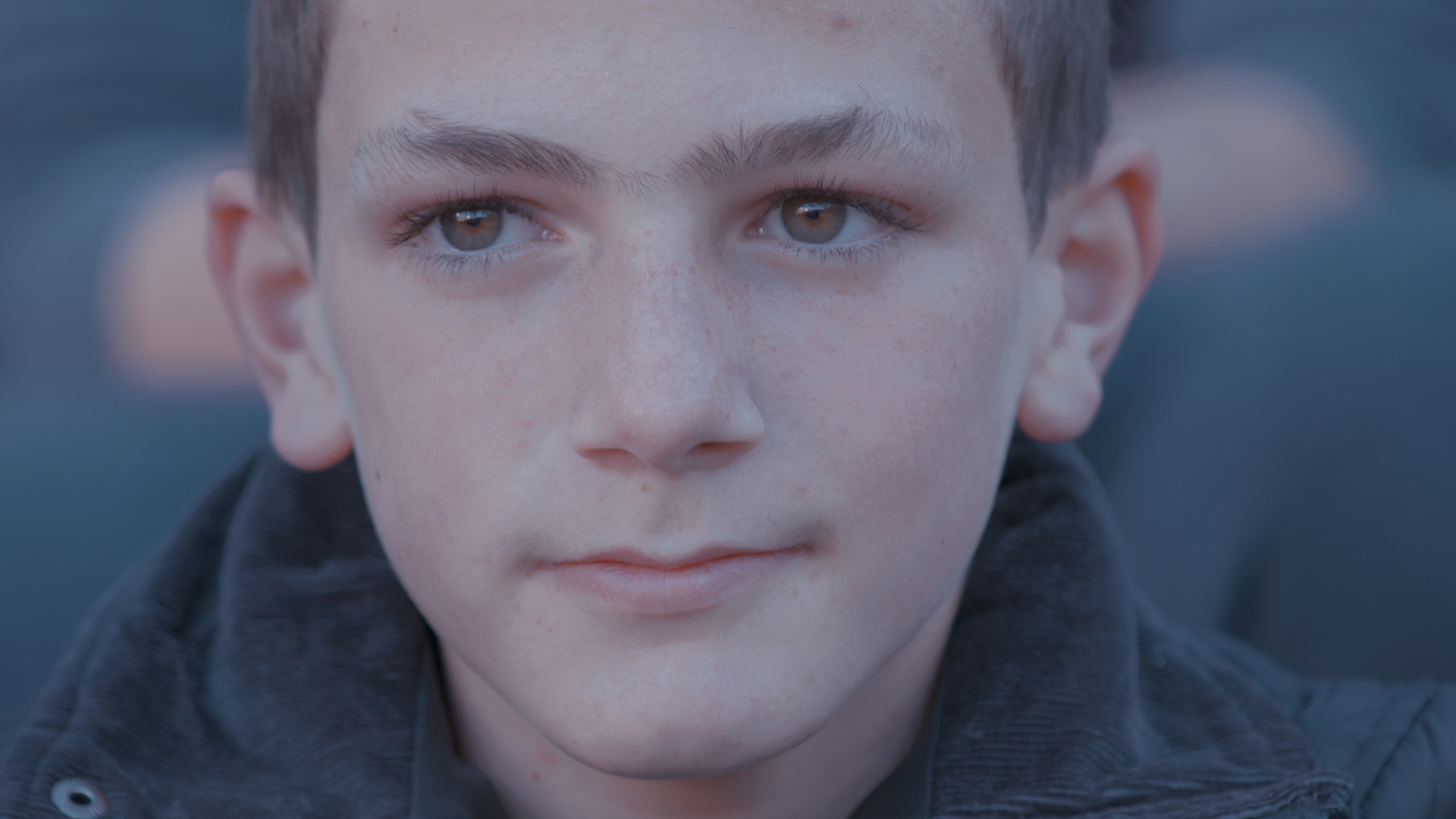 This is a film about twelve-year-old Borja who is torn between tradition, controversy and identity as he aspires to fulfil his family’s dream of becoming a bullfighter.

Borja is a 12 year-old boy and he was born in a small coastal town in Spain. He is being raised, along with his younger brother Erik, by his unemployed mother Raquel. In his family, the tradition of bullfighting has always been strong, forming the core of the family’s understanding of Spanish culture. They see in Borja the potential for him to become a famous torero (bullfighter), giving them all hope for a better future. Borja is likely to be part of the last generation of bullfighters. Spain is in a transitioning moment where tradition and progress coexist in Government. This film follows the journey of young Borja towards his grand bullfight debut. We will see him as the main character hitting puberty but most importantly, becoming a torero...or not!

A co-production with Rustic Canyon