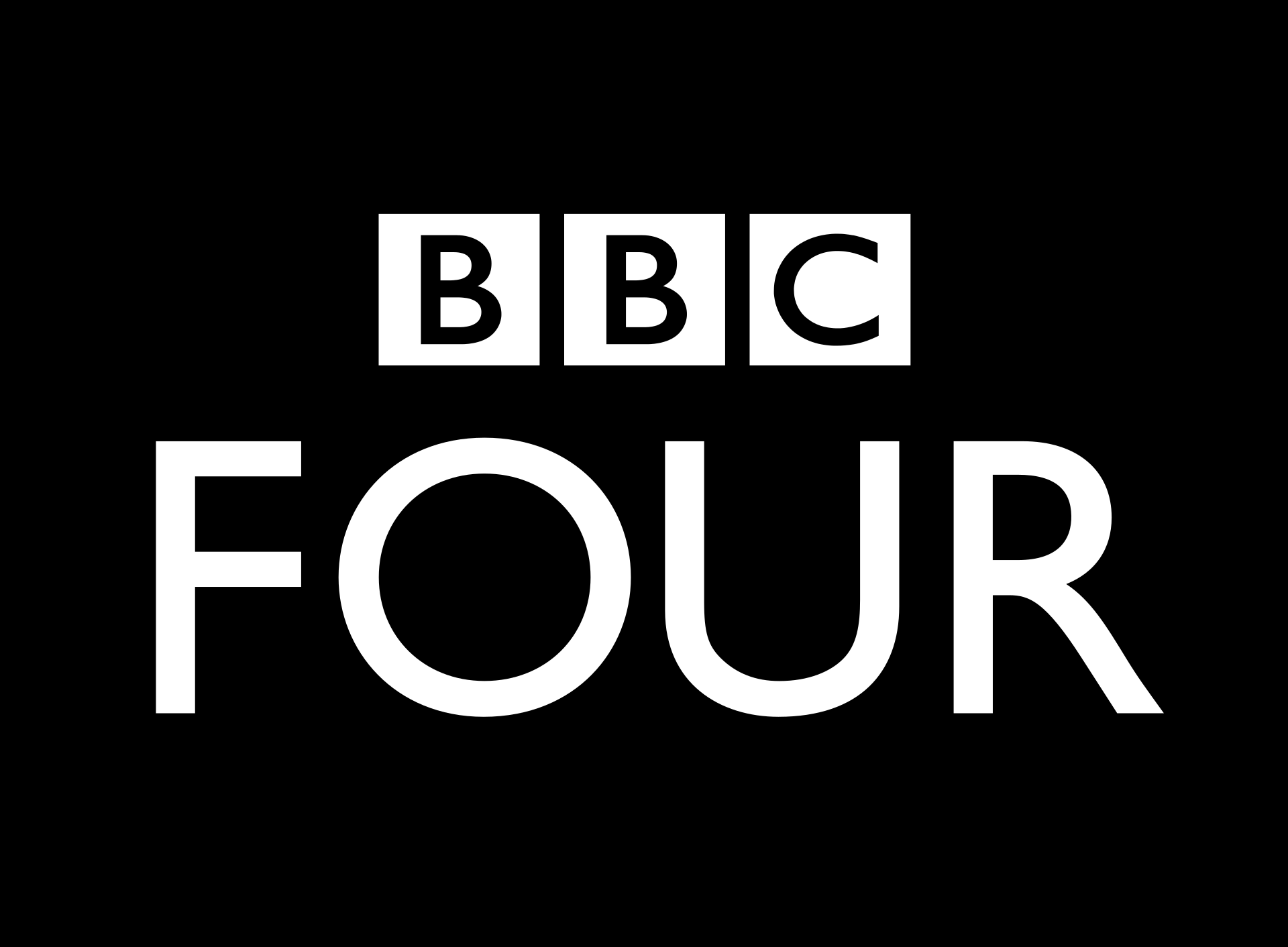 Aquarela to be screened at BBC Four

AQUARELA directed by Victor Kossakovsky, is now coming to the small screen in the UK!

The film is being broadcasted on the BBC Four channel on Wednesday, 25th August @ 9.50pm.

This is an especially timely film in light of the recent climate catastrophes around the world, as well as the upcoming COP26 conference in Glasgow. Conceived and filmed entirely from the perspective of Water and not the humans, AQUARELA invites you to experience the beauty and sheer apocalyptic power of this precious element as well as our vulnerability to it.

"A feast of Imagery. Visually overwhelming in all the right ways.”  - Variety

"A ravishing visual feast. Truly immersive. Words can't do justice to its beauty" - The Hollywood Reporter

Don't miss this opportunity and let us know of your reactions!