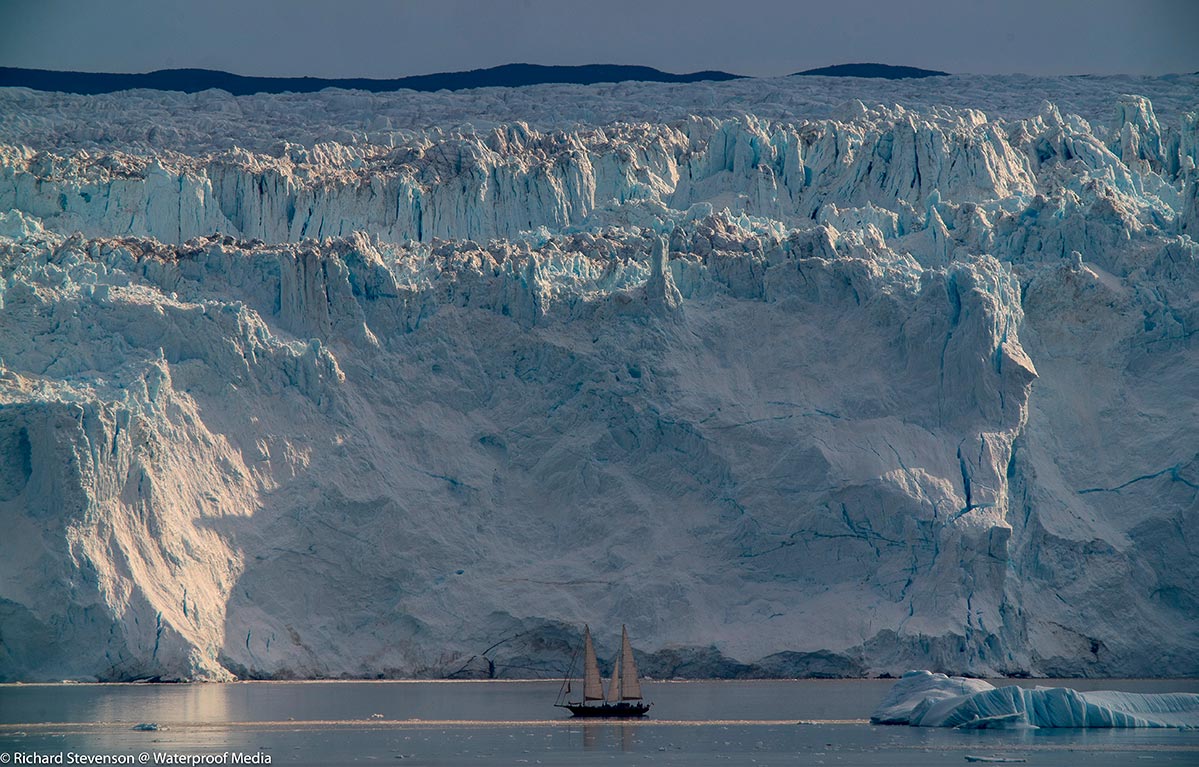 AQUARELA takes audiences on a deeply cinematic journey through the transformative beauty and raw power of water. Filmed at a rare 96 frames-per-second, the film is a visceral wake-up call that humans are no match for the sheer force and capricious will of Earth’s most precious element. From the precarious frozen waters of Russia’s Lake Baikal to Miami in the throes of Hurricane Irma to Venezuela’s mighty Angels Falls, water is AQUARELA’s main character, with director Victor Kossakovsky capturing her many personalities in startling visual detail.

In Victor Kossakosvky’s own words:

“…through the natural lens of water you can see, experience and feel the ebb and flow of all known human emotions – anger, aggression, peacefulness, nobility, loneliness, jealousy…everything! …I want to film every possible emotion that can be experienced whilst interacting with water: beautiful emotions along with horrible ones. Ecstasy and inspiration, destruction and human devastation.” 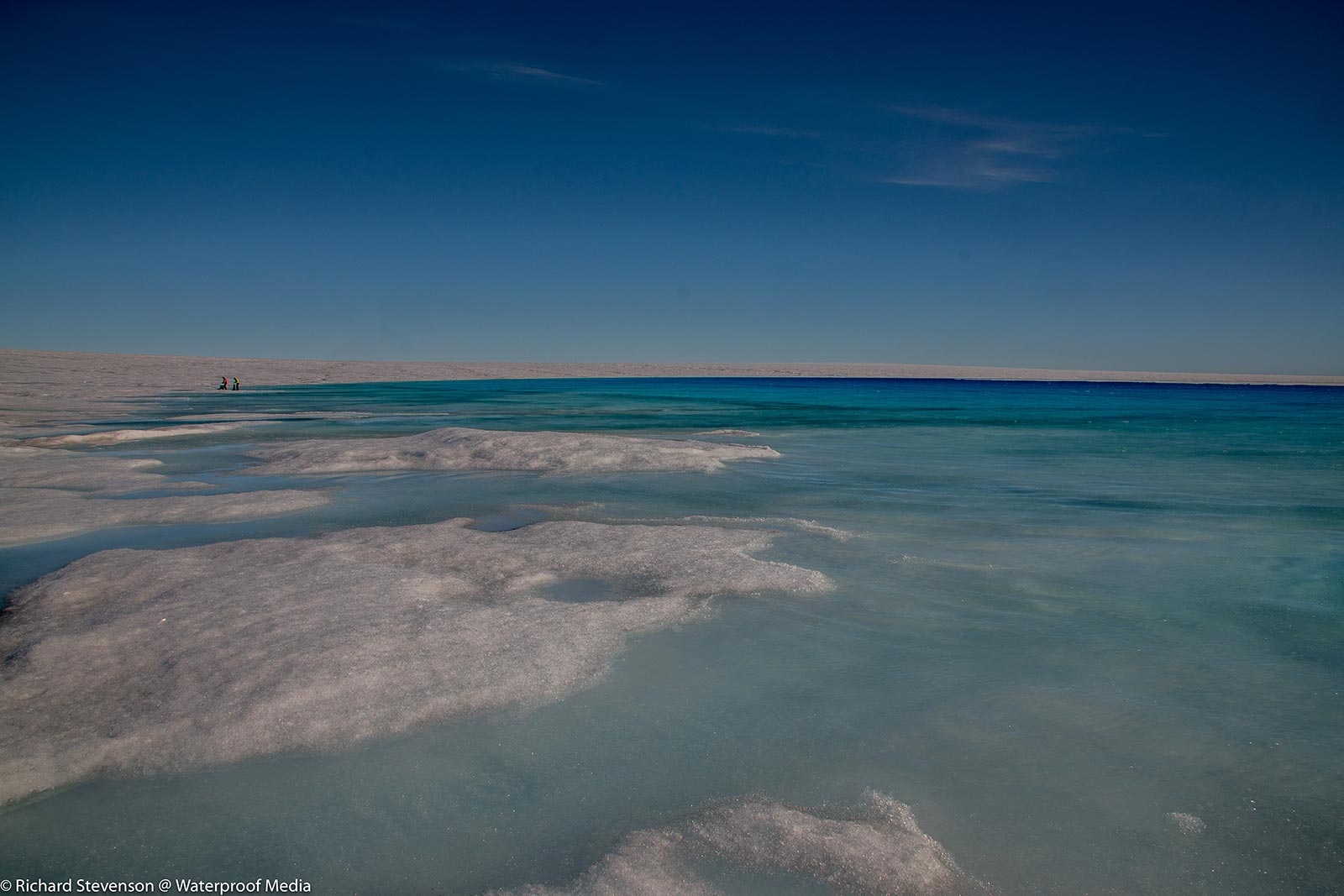