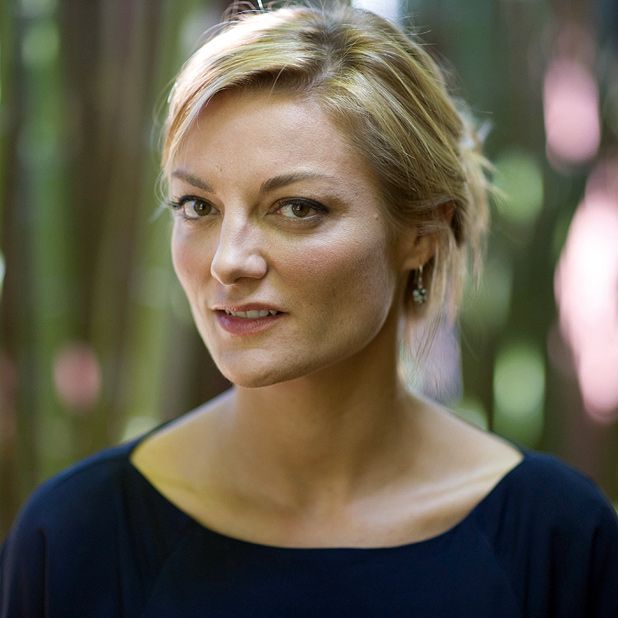 Director - The Forest For The Trees

Lucy Walker is a two-time-Academy-Award-nominated Emmy-winning British film director renowned for creating riveting, character-driven nonfiction that delivers emotionally and narratively. Lucy's documentaries include The Lion's Mouth Opens (2014), The Crash Reel (2013), David Hockney In The Now (2012), The Tsunami and the Blossom (2011), Waste Land (2010), Countdown to Zero (2010), Blindsight (2006), Devil’s Playground (2002) and Buena Vista Social Club: Adios (2017), which were shortlisted for five Oscars (nominated for two), nominated for seven Emmys (winning one) and have won over one hundred other major film awards. For directing televisions she's also been nominated for two Emmys for Outstanding Directing and for advertising work she's won multiple awards including three Cannes Lions. Lucy grew up in London, England and graduated from Oxford before winning a Fulbright to attend graduate film school at NYU. She is currently based in Los Angeles, and for fun curates TEDxVeniceBeach. There have been four retrospectives of her work: London, DC, Minneapolis, Croatia.