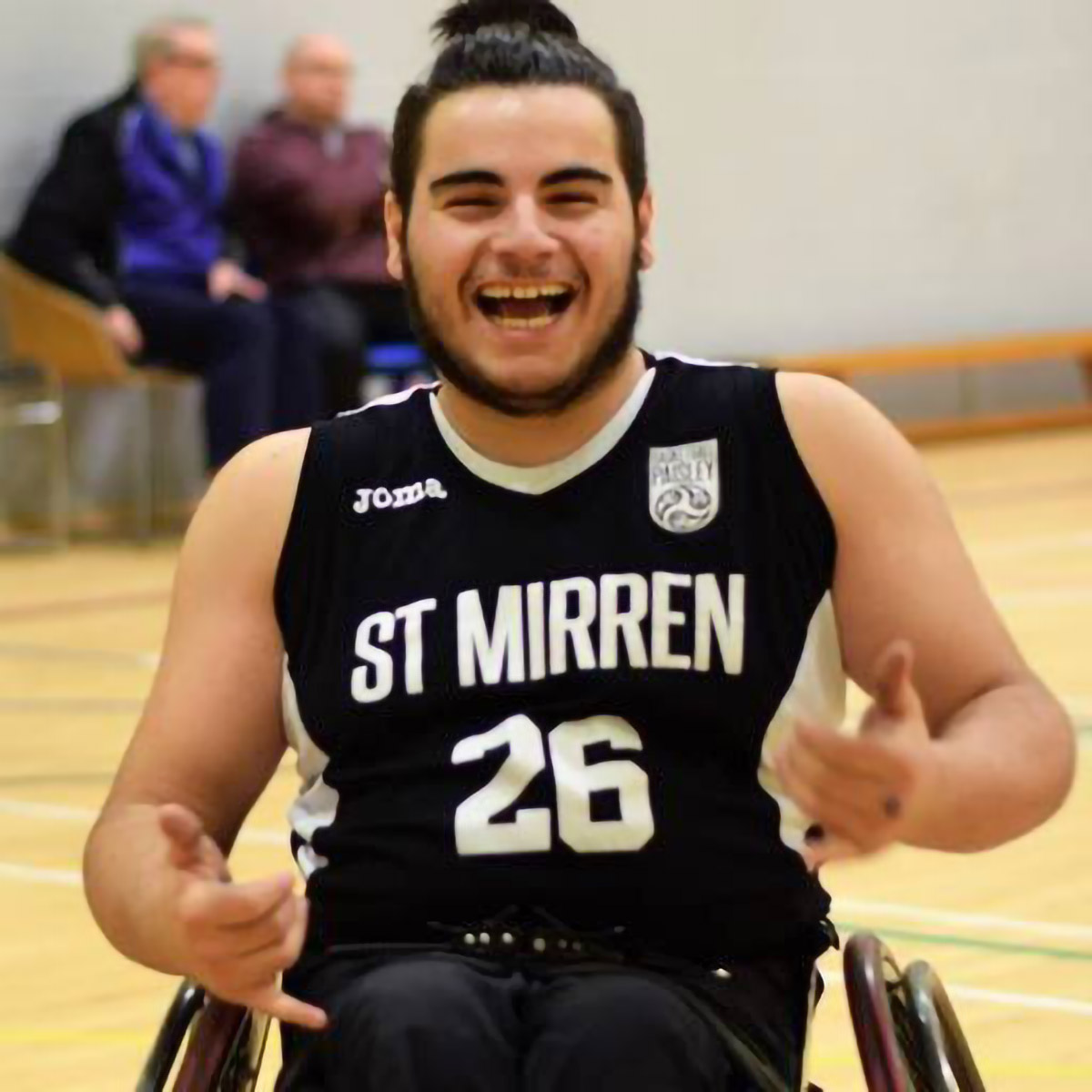 The Boy From Georgia

David is a fiercely talented wheelchair basketball player living in Scotland, who is training to join the GB Paralympic under 23 squad. This is no ordinary story.

Facing almost certain death, David was rescued from the streets of Tbilisi in Georgia, when he was a young vulnerable child spending most of his days living in a wheelchair. Now, as a promising young man in his adopted homeland of Scotland, David begins to reflect on his past.

Having so much to come to terms with, David starts to look back through the footage that filmmaker Aimara Reques has captured over a decade: a complex set of provocative images that illuminates his blurred memories. Together, they set out on a journey into his past. Confronting where he comes from, David hopes to understand where he belongs.