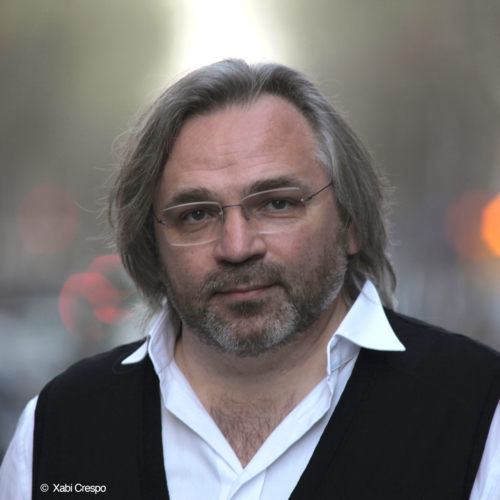 Victor Kossakovsky is a renowned Russian director who has been making documentaries since 1989, winning over 100 awards in national and international festivals.

In many of his films, Kossakovsky plays the role of cinematographer, writer, and director. His film Vivan Las Antipodas! premiered at the Venice Film Festival in 2011 and screened in more than 80 international film festivals across the globe.

Victor is a member of the Academy of Motion Picture Arts and Science and European Film Academy. He was also commended as an Honoured Artist of Russia.