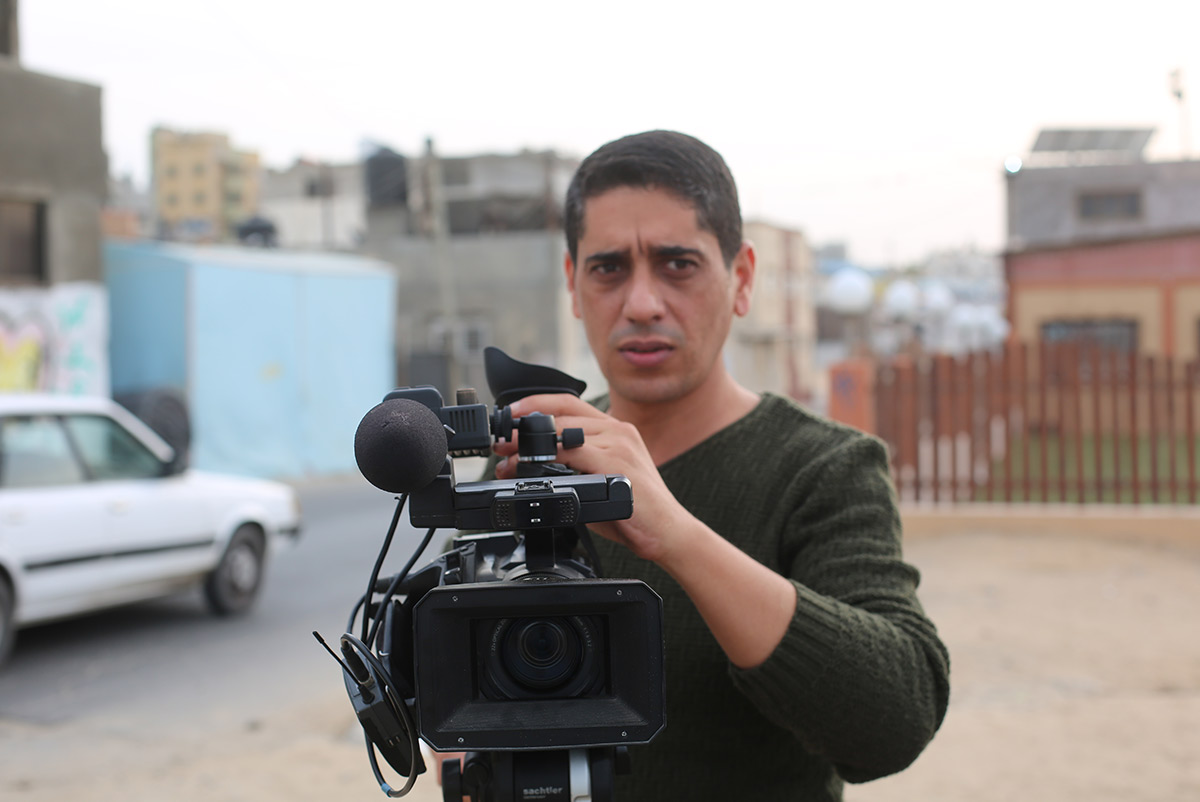 Wesam Mousa is an emerging Director who lives and works in Gaza and focuses on social justice issues. He is also the director and founder of The Cinema Youth Initiative for Change in the Gaza strip, the first of its kind. Additionally, he is a member of the judging committee at The Children's Film Festival in Gaza and he coordinates the Gaza Strip Film Festival organised by Film Lab.