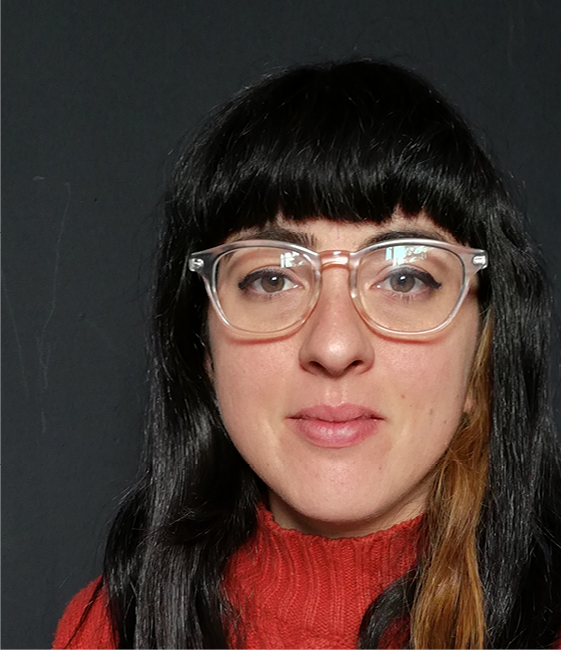 Inma is a Spanish-born filmmaker, based in Scotland, where she graduated in Film Directing at the Edinburgh College of Art. Her debut documentary short “To Be a Torero” premiered in Sheffield Doc/Fest in 2018 and has had massive success travelling to Festivals around the world. She is currently working on her first feature film with Aconite Productions, 'Sandcastles', an international co-production with Rustic Canyon (USA). Inma was also selected to join Interaction 2018 in Serbia, where she directed 'Osamdeset Dinara' a short film that premiered in Belgrade.  She has also been selected for the Bridging the Gap commission to direct 'Vivir Bailando', produced by Noe Mendelle at Scottish Documentary Institute, a short film that will premiere at EIFF 2019.