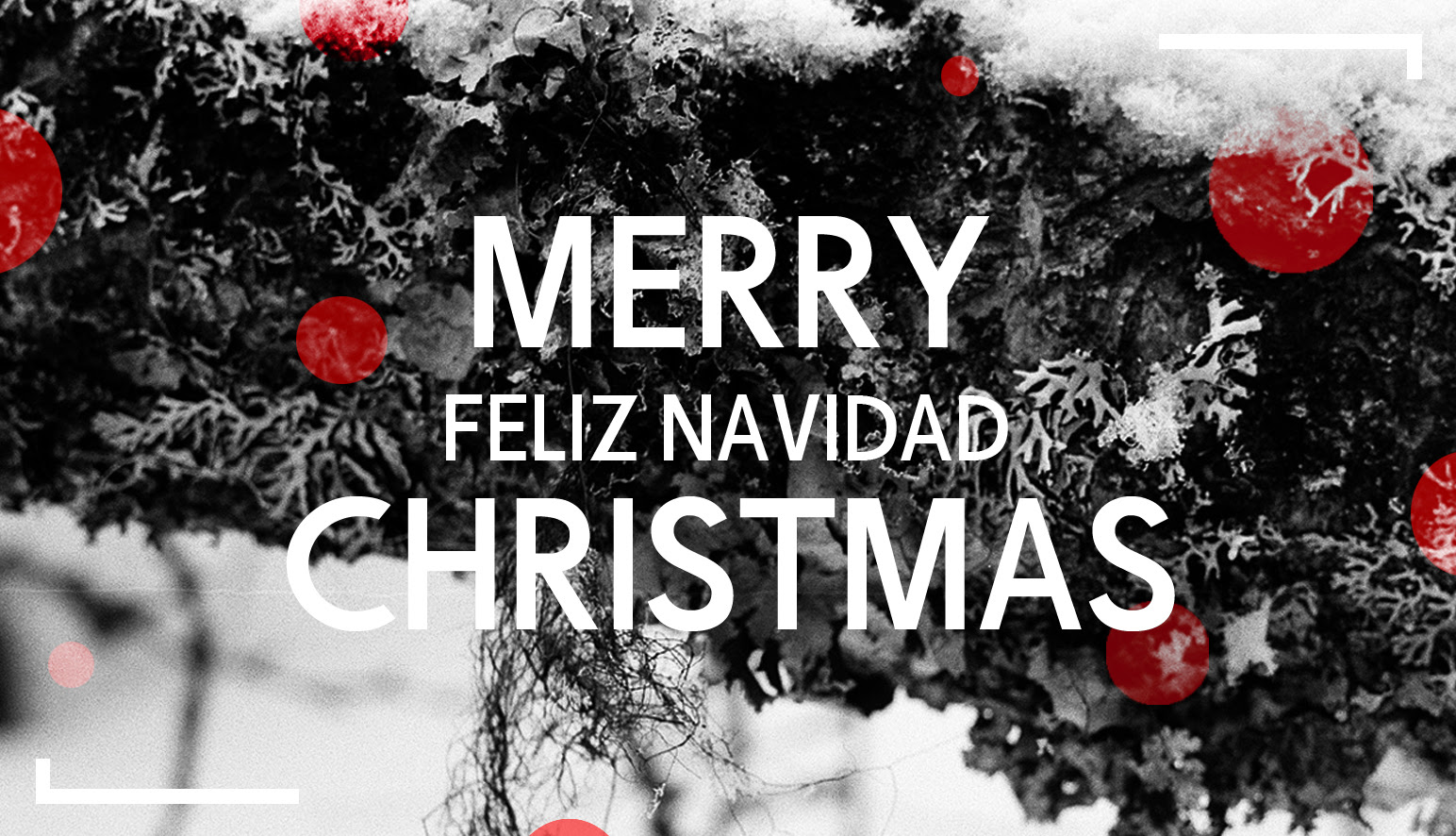 With the year coming to and end, we would like to share some of our highlights in 2018:

First off, AQUARELA, our flagship project, premiered at the 75th Venice Film Festival. From there, it went on to start having a marvellous festival circuit around the world. The film was also picked up by Sony Pictures Classics for international distribution to include the United States, as well as Australia, New Zealand, India, Latin America, South Africa and Scandinavia. We look forward to the film’s international release next year and also to our US premiere at Sundance Film Festival in January 2019.

Architecture film Brasilia: Life After Design was screened in Dubai in partnership with the Canadian and UAE Embassies, with the director, Bart Simpson, in attendance. The film also won a prize in ‘Filmed Architecture’ category at this year's Festival internacional de Cine y Arquitectura, the only feature-length documentary to do so. Congratulations to Bart!

Matt Hulse has been busy developing his feature documentary The Hippies, and one of the highlight this year was the recording of Matt’s live performance at The Doublet. Matt has also been busy editing the material with editor Nick Currey.

Last but definitely not least, we have a new project on our slate - Me Llaman Torero, directed by up and coming filmmaker, Inma de Reyes. This is in partnership with US based company Rustic Canyon. This film tells the story of twelve-year-old Borja who is torn between tradition, controversy and identity as he aspires to fulfil his family’s dream of becoming a bullfighter. Currently in development, we cannot wait to share more details with you about this exciting project!

Have a wonderful Christmas and we wish you the best of the best for 2019.