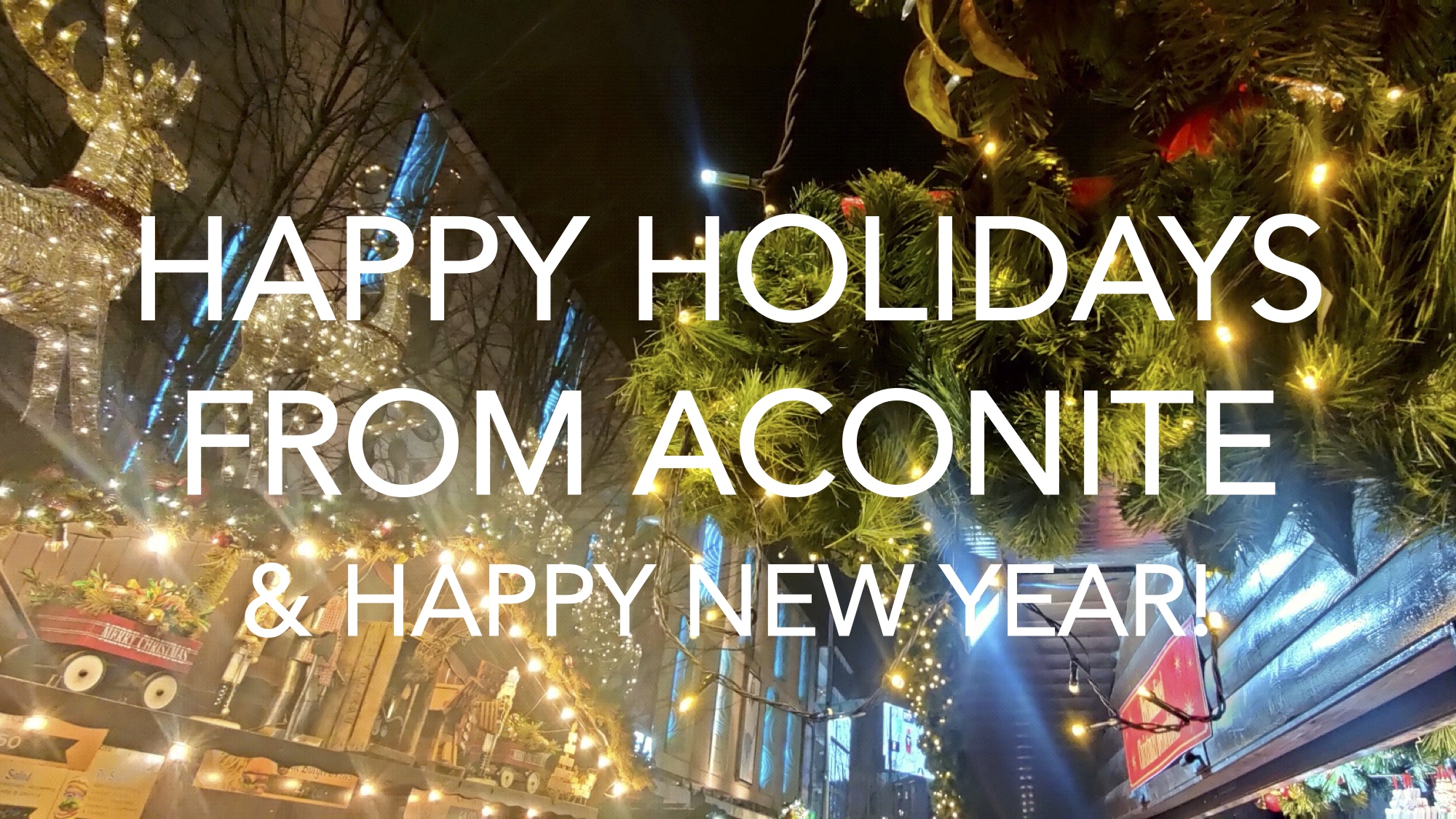 With this tumultuous year coming to an end, we hope to get the chance to say goodbye to 2021 among loved ones!

Nevertheless, despite the incredibly tough times with Covid, we would like to try to remember some good things and share a few of our highlights this year:

First off, INTERSPECIES, our most ambitious project yet, is in the last stages of development and we are getting ready to start filming early next year! The film captures a science-fiction moment happening in scientific academia, as leading plant experts in neurobiology reveal that plants have as much ‘brainpower’ as they have beauty. In partnership with Decia Films, we are very excited to see where the project is leading. We are also delighted to be collaborating with Good 'n Proper in the US. Even more, we are glad that the film's director, Lucy Walker, has had such a fruitful year in making it in the top five of The New York Times Best Movies of 2021!

Moreover, our film AQUARELA, which has premiered in multiple festivals and was distributed internationally by Sony Pictures Classics, also came to the small screen this year! The film was broadcast on the BBC Four channel in the UK during the summer. AQUARELA was also screened at the historic McCaig's Tower in Oban, Scotland, as part of the Cinescapes touring film festival!

On another note, we are proud to announce that our film Electric Malady is currently in the very last stages of post-production and ready to premiere next year! Many thanks to the Chicken & Egg team and Screen Scotland for their invaluable support in completing this special film.

And last but not least, thanks to the support of Sky Documentaries and Screen Scotland, we have been able to advance the development of The Boy From Georgia - an incredible and inspiring human story that Aimara Reques has been filming for over 13 years! Lots of great things have been happening in the life of our protagonist David Wallace Hird and we'll be delighted to share more news in 2022. Well done David!

Follow our social media to keep you up to date with more news on all our projects!

We can't wait to take a break and hence, our office will be closing from tomorrow until January 5th.

Wishing friends and colleagues a happy holiday season and the best of the best for 2022!